Musona proud of his teammates 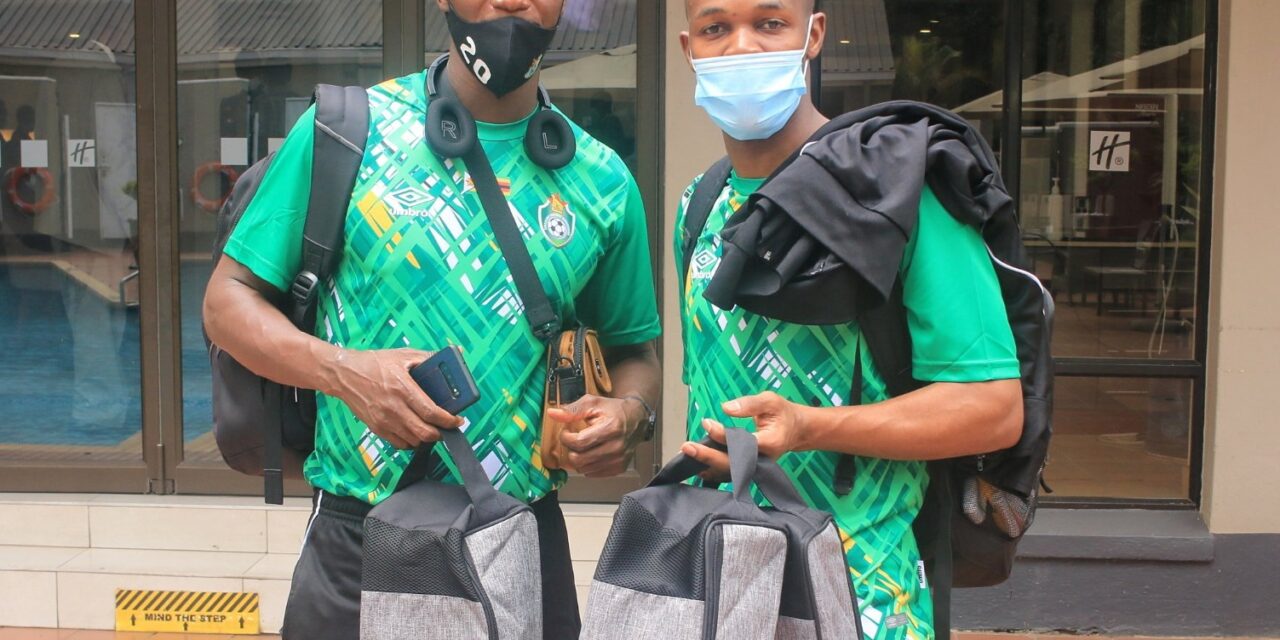 Proud Warriors captain Knowledge Musona, has dedicated yesterday’s win over Botswana, which sealed AFCON qualification, to the absent national team players who could not take part in the decisive clash.

Zimbabwe beat the Zebras 1-0 thanks to a solitary Perfect Chikwende first half header, which was coupled by Zambia’s dramatic 3-3 draw with Algeria, meaning the Warriors booked a place at the continental showpiece with a game to spare.

Musona dedicated the victory and qualification for AFCON, to them.

“Super proud of my squad , we conquered and played very well even though some of our players were sadly not present due to unforeseen circumstances.We did it for you guys who were not present and of course for the nation at large. Good job Warriors!,” he wrote on Twitter.