We are using Zim game to prepare for World Cup qualifiers: Zambia FA 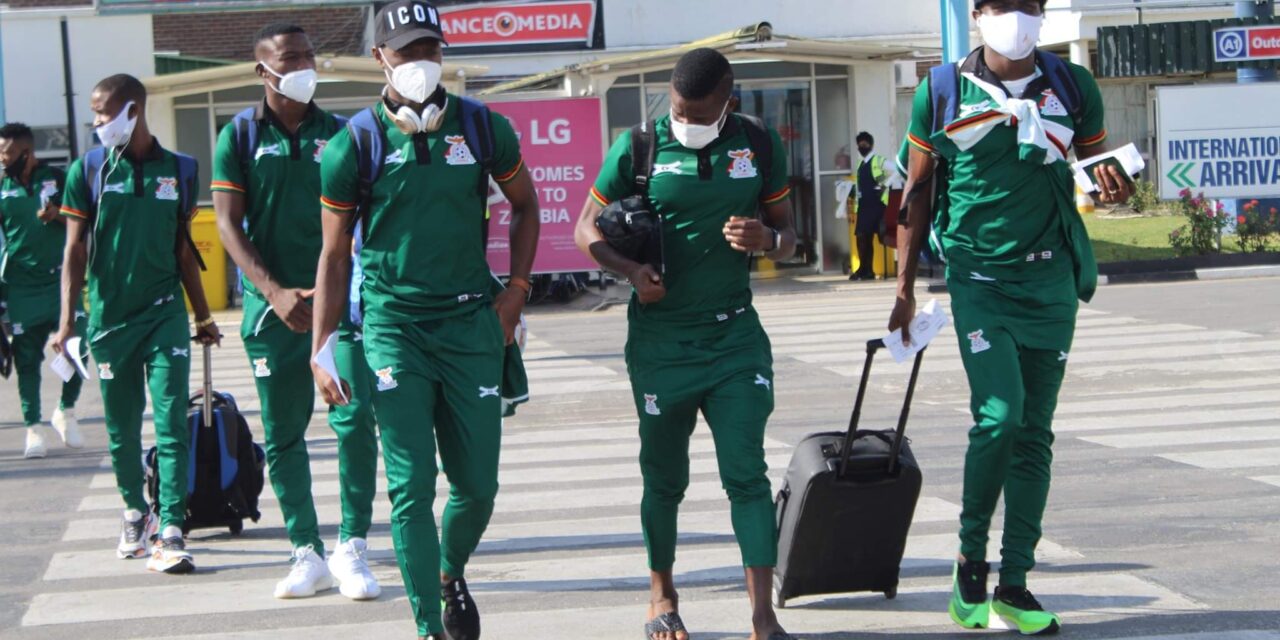 The Zambia national soccer team is using tonight’s AFCON qualifier against Zimbabwe as part of their preparations for the impending World Cup qualifiers, hence it will be taken seriously, the country’s football governing body FAZ, has announced.

Chipololo arrived in Harare last night for their last qualifier against the Warriors but the contest is a dead rubber as Zimbabwe and Algeria have already sealed qualification to the AFCON finals, slated for Cameroon in January.

Despite the clash not  being of any significance, FAZ insists it will be taken seriously.

“Today our team is in Harare to complete the Africa Cup of Nations qualifiers in a fight for pride contest. With the Qatar 2022 FIFA World Cup qualifiers on the horizon, we shall use the Zimbabwe match as the first step towards preparations for that important target. The technical bench has carried our best players for this assignment as part of ensuring that we continue refining the team. Zambia is in Group B alongside Tunisia, Mauritania and Equatorial Guinea. Group toppers will qualify to the final round where they will face off in a two-legged knock-out contest,”reads a statement by the association.

“With what we saw against Algeria, we believe that with some adjustments in some departments we can assemble a team that can take us to Qatar in 2022.”