Aguero to be honoured with a statue at Etihad Stadium 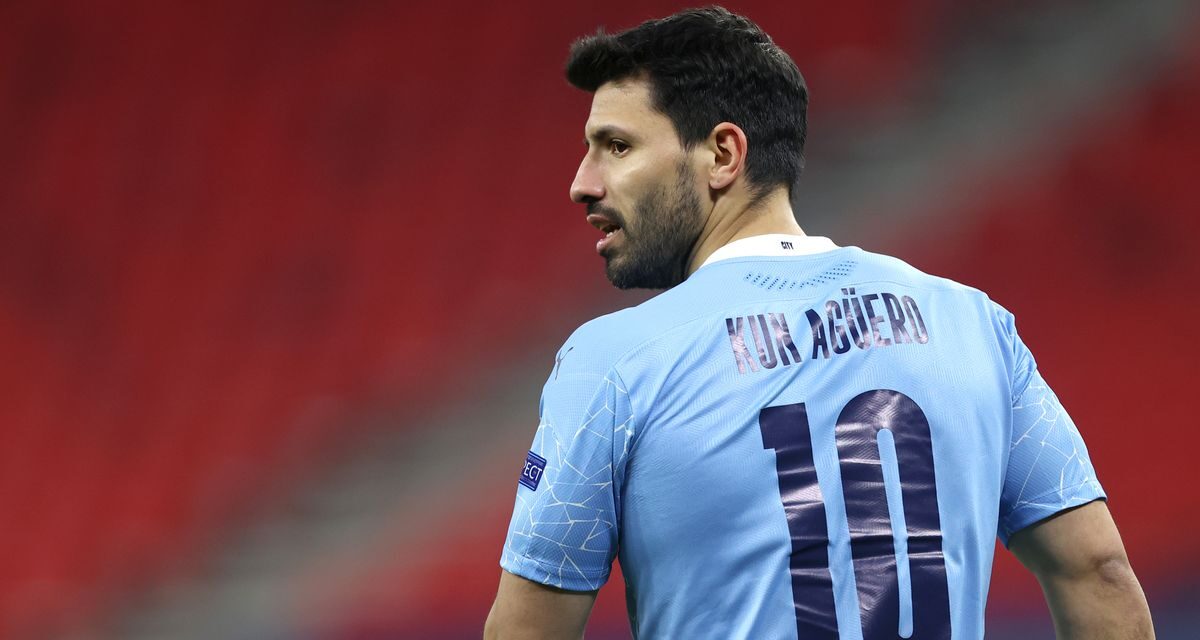 Sergio Aguero is set to leave Manchester City at end of season and the club has confirmed it will commission a statue of him at the Etihad.

The Argentine forward joined City from Atletico Madrid in 2011 and went on to score 257 goals in 384 appearances to become the club’s record goalscorer.

He also helped the team win four Premier League titles, an FA Cup, and five League Cups over his 10-year stay, with the club still chasing a quadruple this season.

The 32-year old will be honoured with a statue at the Etihad alongside former Citizens stars Vincent Kompany and David Silva.

City chairman Khaldoon Al Mubarak confirmed the news, saying: “It gives me great pleasure to announce that we will be commissioning an artist to create a statue of Sergio to live at the Etihad Stadium alongside the ones under construction for Vincent [Kompany] and David [Silva].

“We look forward to the opportunity to bid Sergio a fitting farewell at the end of the season.”