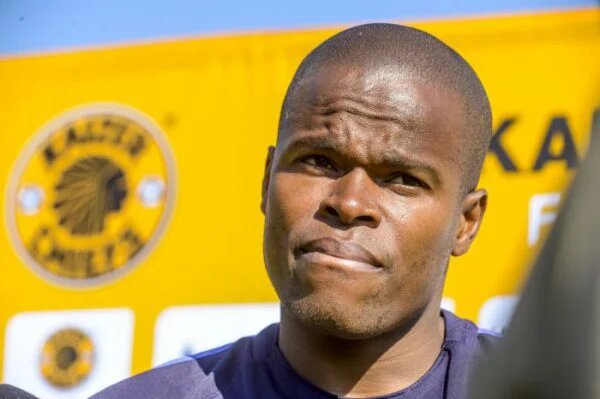 Willard Katsande has been linked with a return to Western Cape as his contract with Kaizer Chiefs is coming to an end this June.

According to The Citizen, Katsande, who played for Ajax Cape Town before switching to Amakhosi, has been shortlisted by Stellenbosch.

The Stellies are said to be closely monitoring his situation at Naturena and should his stay is not extended, they are ready to make their move.

Meanwhile, Katsande has put all contracts talks with other clubs on hold.

The midfielder is prioritising Kaizer Chiefs before considering a move away from Naturena, his agent Sean Roberts revealed last week.

The 35 year-old has been at Amakhosi since 2011 and was a key member of the side that won two league titles under Stuart Baxter.