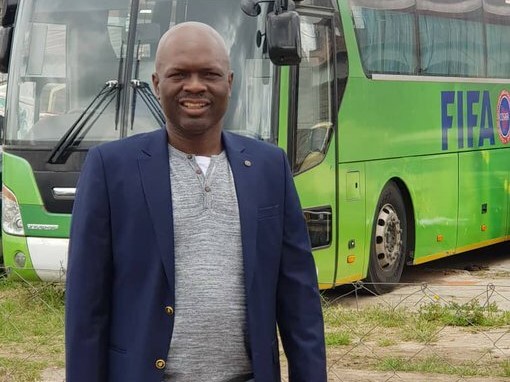 Zifa has confirmed that it will reward the Warriors squad for qualifying to the Afcon 2021 tournament.

The national team booked a place at the continental showpiece for the third successive time after finishing as second runners-up in Group H of the qualifiers.

According to FA president, Felton Kamambo, there will be a board meeting in the next two weeks where a final decision will be made.

“The money (to pay bonuse) is there and what’s left is for the board to meet, maybe in the next two weeks, and see what we can give them (Warriors), as a reward for their AFCON qualification,” Kamambo told the Herald.

“But, as far as all other payments are concerned, we don’t owe anyone anything.

“We are up to date, in as far as those payments, both to the players and the technical team, are concerned.”

Meanwhile, Zimbabwe will learn their AFCON opponents at a draw scheduled for 25 June 2021.

The tournament will be played in Cameroon from 9 January to 6 February 2022.