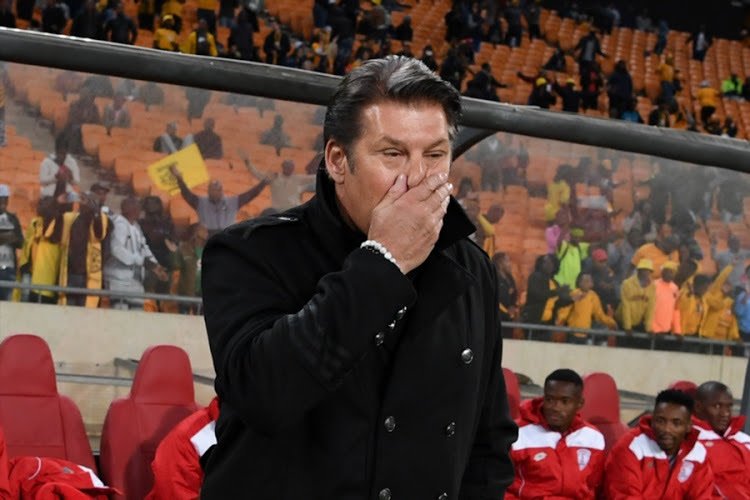 South African top-flight side Chippa United has been forced to part ways with its new coach, Luc Eymael.

The controversial Belgian was handed a role on the Chilli Boys’ technical department on Monday as replacement of Dan Malesela and two days after his appointment, he has been relieved of his duties.

This is after Chippa owner Siviwe Mpengesi gave in to pressure from the South African Football Association and some politicians, who opposed to Eymael’s appointment following some racist remarks he allegedly made during his time as Young African coach in Tanzania.

A statement by the club reads: “Chippa have decided not to continue with Eymael’s appointment, who will proceed to return to Belgium. It is clear that Eymael himself requires further time to clear his name.

“He has reassured the club that he will, in his own capacity take legal action concerning his rights, including the dissemination of the offending media clip through his own lawyers.

“We as a club maintain our stance against racism of any form and wish to make it clear that our intended appointment of Eymael would not have happened were the allegations against him have been validated in any form.”

This is the second time Eymael has been sacked just days after his appointment at Chippa.

In December last year, Mpengesi was forced to terminate the contract and hired Malesela as coach.