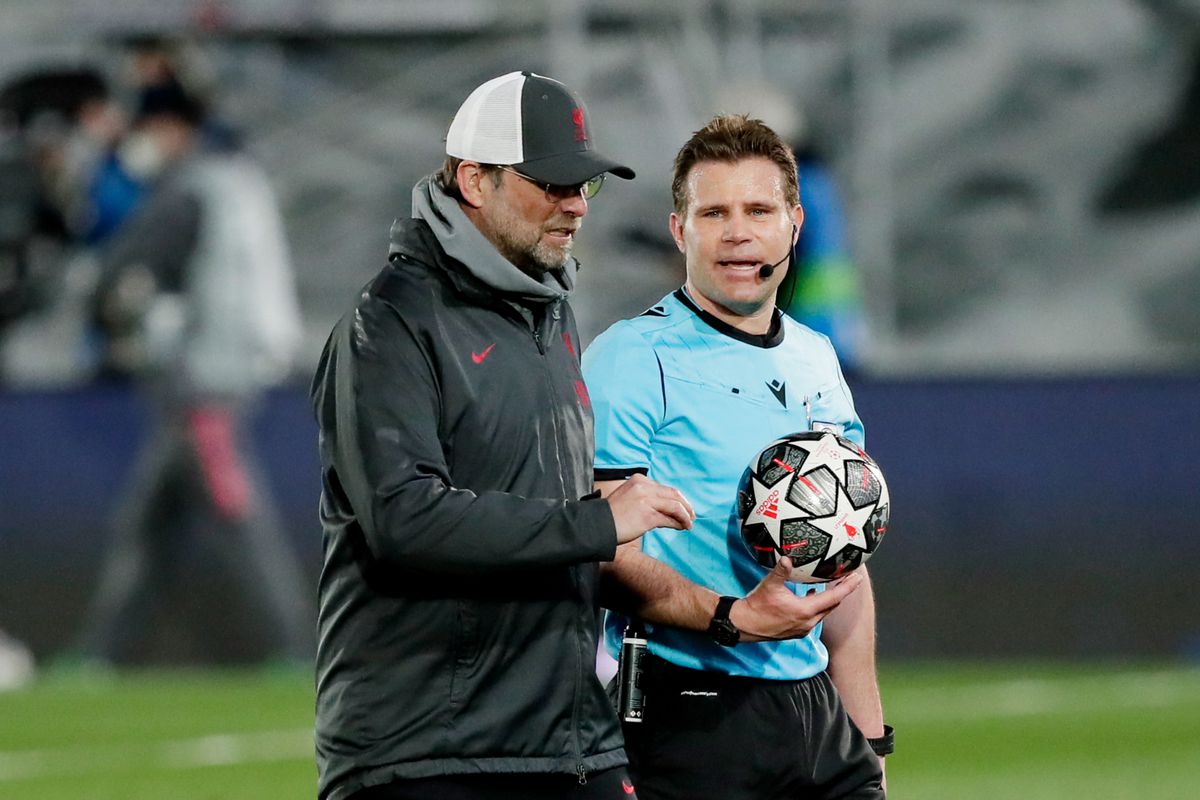 Los Blancos are using the venue for the past year while they revamp their Santiago Bernabeu stadium.

They hosted the first leg of their Champions League quarterfinal clash there, outclassing the Reds in every department as they took a 3-1 lead in the tie.

But Klopp claimed the atmosphere felt strange during the game, and it will be good for his side to play in a ‘proper stadium’ in the second leg.

Speaking to the reporters after the match, the gaffer said: “It must be a really tricky task for Real Madrid at Anfield (in the second leg).

“This was strange tonight because it was really difficult with the stadium (at Madrid’s training ground) but Anfield is at least a proper stadium and it will be good for us.”

Replying to the criticism, Madrid coach Zinedine Zidane, said: “I don’t have an opinion on what Jurgen said, but we are proud to play at the Estadio Alfredo Di Stefano.”

The second leg will be played on Wednesday 14 April.