Tembo’s SuperSport Utd thumped on his 100th game in charge 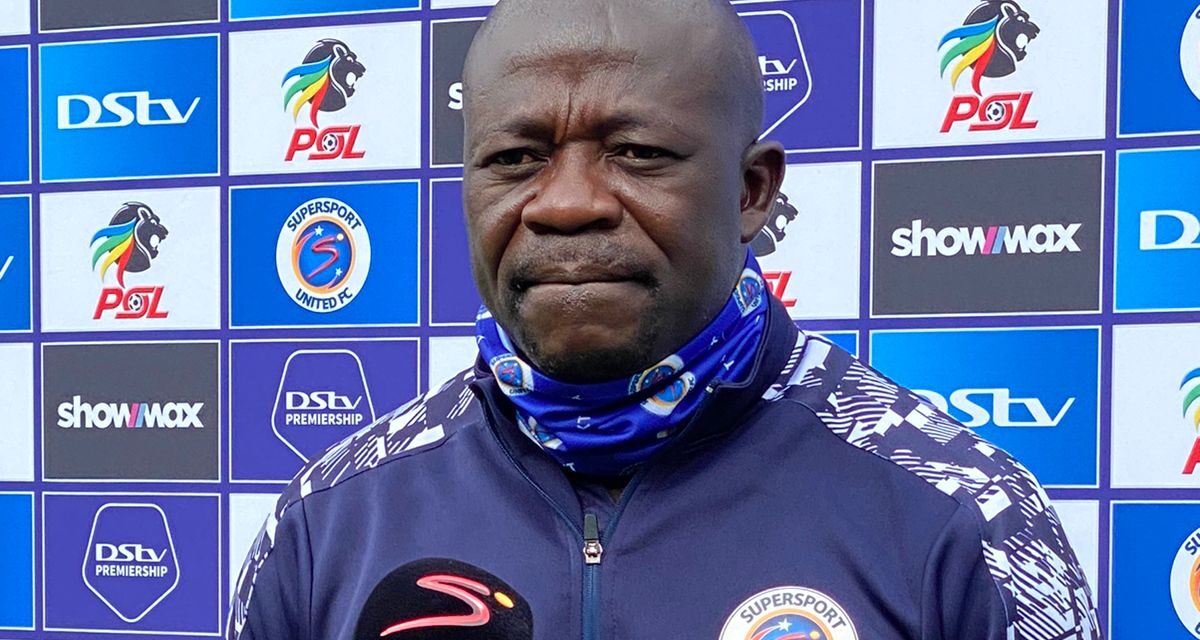 The Pretoria-based side, who had gone for five games without a victory heading into today’s clash, saw their woes continuing as goals from Fagrie Lakay, Mpho Makola and Tashreeq Moris propelled City to victory.

Pressure might soon be mounting on Tembo, who last led Matsatsantsa to league victory on February 13.

Onismor Bhasera played the entire game, Evans Rusike came on in the second half while George Chigova was an unused substitute.