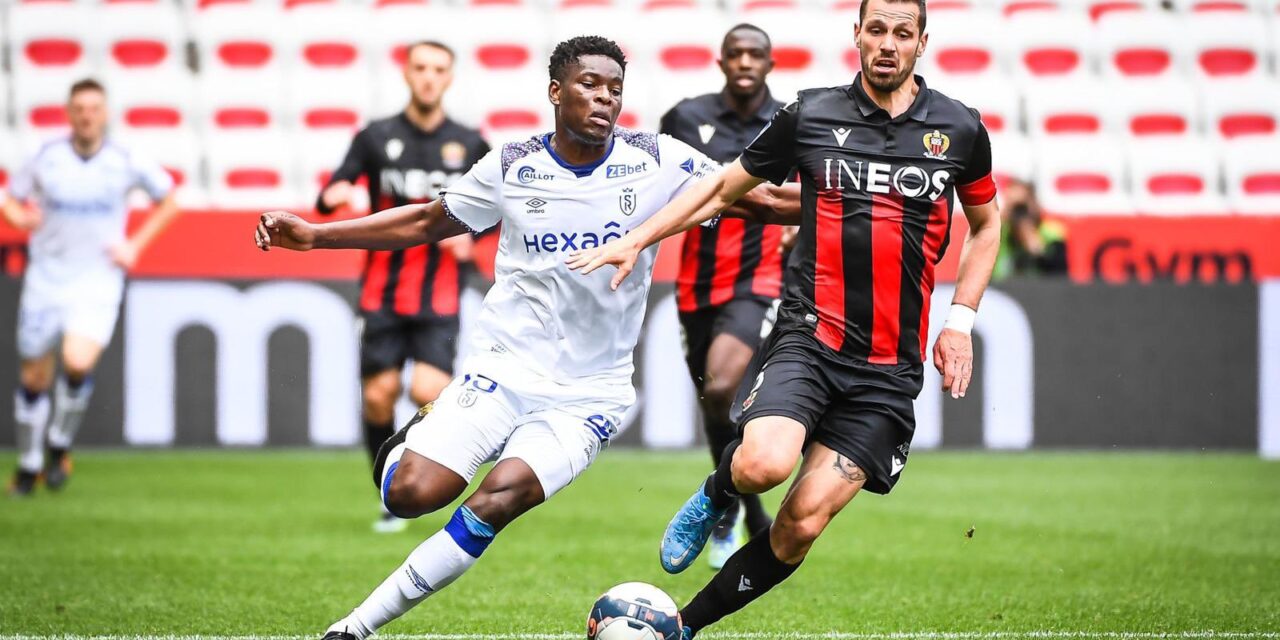 Warriors stars based abroad were in action for their respective clubs this past weekend, here is how things went down.

Marvelous Nakamba started for Aston Villa in their 1-2 defeat to defending champions Liverpool in the English Premier League.

The Hwange-bred midfield enforcer was later replaced in the second half.

Knowledge Musona started for KAS Eupen in their 0-4 loss to Standard Liege in the Belgian League.

Admiral Muskwe started for Wycombe Wanderers in their 1-3 defeat to Luton Town in the English Championship. He was latter substituted in the second half.

Tendayi Darikwa started and played the entire 90 mins for Wigan Athletic in their 4-1 demolition of Doncaster in League One.

Marshall Munetsi was impressive for Stade de Reims in their goalless draw with Niece in the French Ligue 1.

Alec Mudimu featured for relegation-threatened Ankaraspor in their crucial 2-1 win at away at Adanaspor in the Turkish TFF1.