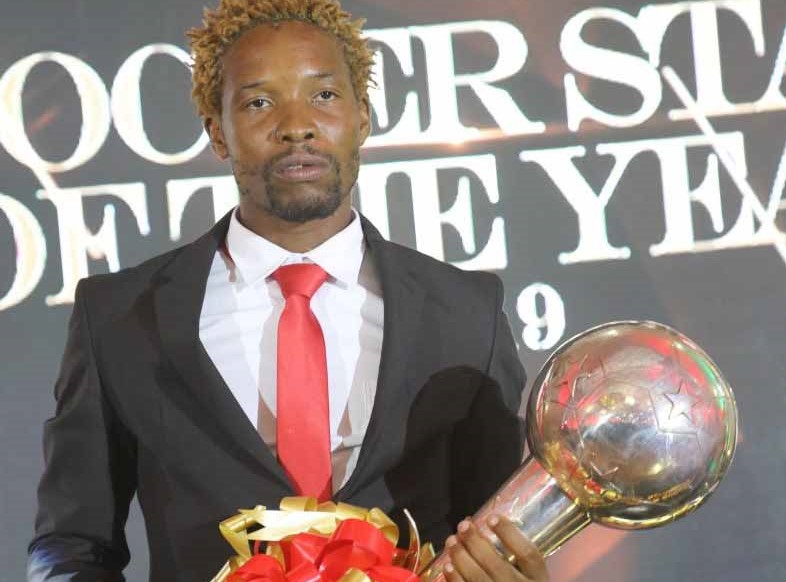 Highlanders are reportedly on the verge of signing the 2019 Premier Soccer League Soccer Star of the Year Joel Ngodzo.

The 32-year-old midfielder was last in the books of Zambian top-flight side Buildcon which he joined at the beginning of 2020 from CAPS United.

According to The Chronicle, Ngodzo, a Bosso product, is among four new players that the Bulawayo giants are negotiating with.

Asked by the publication about the quartet, club spokesperson Ronald Moyo confirmed they are negotiating with a couple of players but could not reveal their names.

“Negotiations with new players are in progress, we will let you know the official position once everything is concluded,” he said.