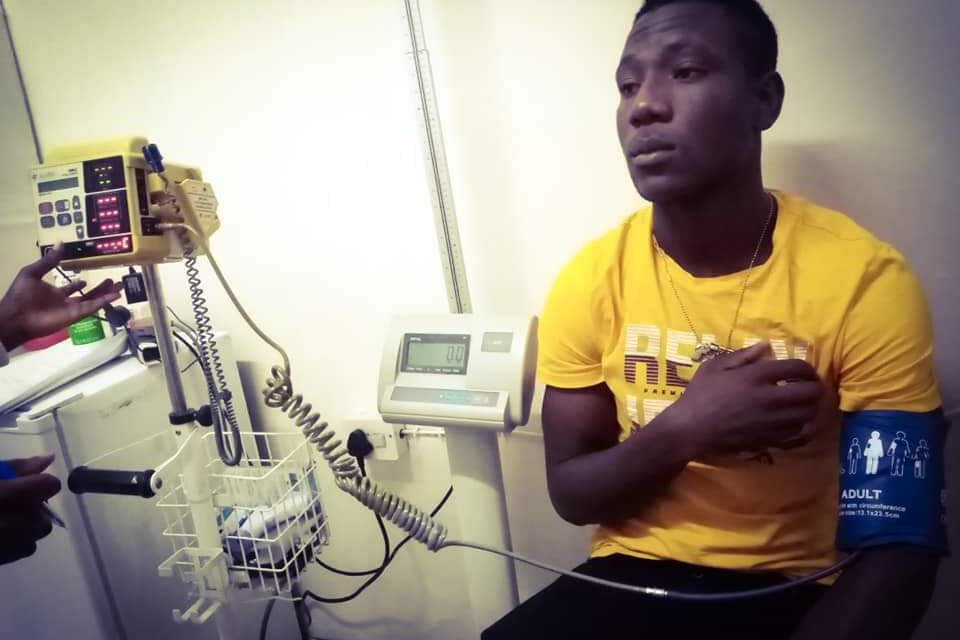 Peter Muduhwa has joined the Highlanders camp ahead of the start of the 2021 season.

The defender returned home after a short unsuccessful stint with Tanzanian giants Simba SC. He had joined the club on a six-month loan but terminated the contract just three months into the deal.

Muduhwa didn’t feature in any game in the Champions League where he was only eligible to play, missing all of the team’s match-day squads in Group A.

The lack of game time prompted him to return to his parent club ahead of the new season.

He took part in the team’s medicals on Tuesday and is expected to feature in the Independence Cup against Dynamos this weekend.

The Sunday’s encounter, which is part of the Independence Day celebrations, will open the 2021 season and mark the return of football in the country after a year due to the coronavirus pandemic.

The venue for the match is National Sports Stadium in Harare.