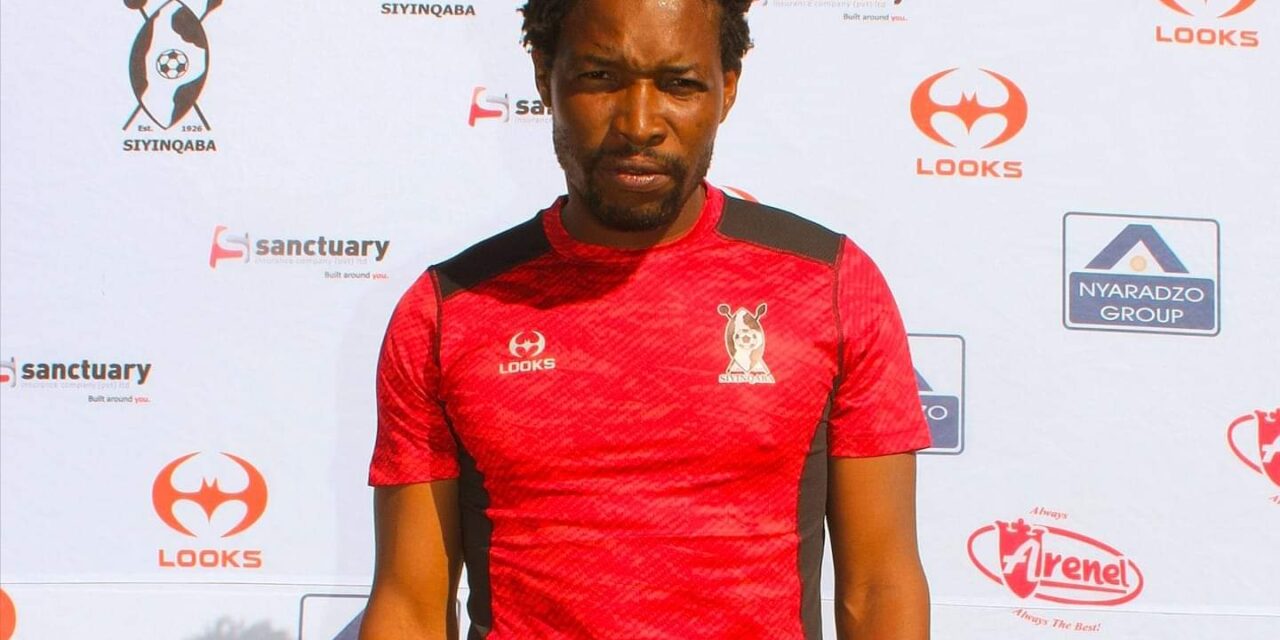 Highlanders have bolstered their squad with seven signings ahead of the new season.

Bosso have confirmed the return of 2019 Soccer Star of the Year Joel Ngodzo who is rejoining the club on a free transfer after leaving Zambian top-flight side BuildCon.

The former FC Platinum and CAPS United midfielder is a product of the Bulawayo giants and had two separate stints with senior team before.

Midfielder Winston Mhango has also signed for the club after leaving the Zambian Super League where he was attached at Kabwe Warriors.

Former Tsholotsho striker Lynoth Chikuhwa, who signed his contract in February, and defender Andrew Tandi have also been unveiled.

Meanwhile, Highlanders have welcomed back centre-back Peter Muduhwa who had left the club in January on a six-month loan at Simba SC of Tanzania.

He terminated the deal after three months due to lack of game time.