We lost it in Madrid: Klopp 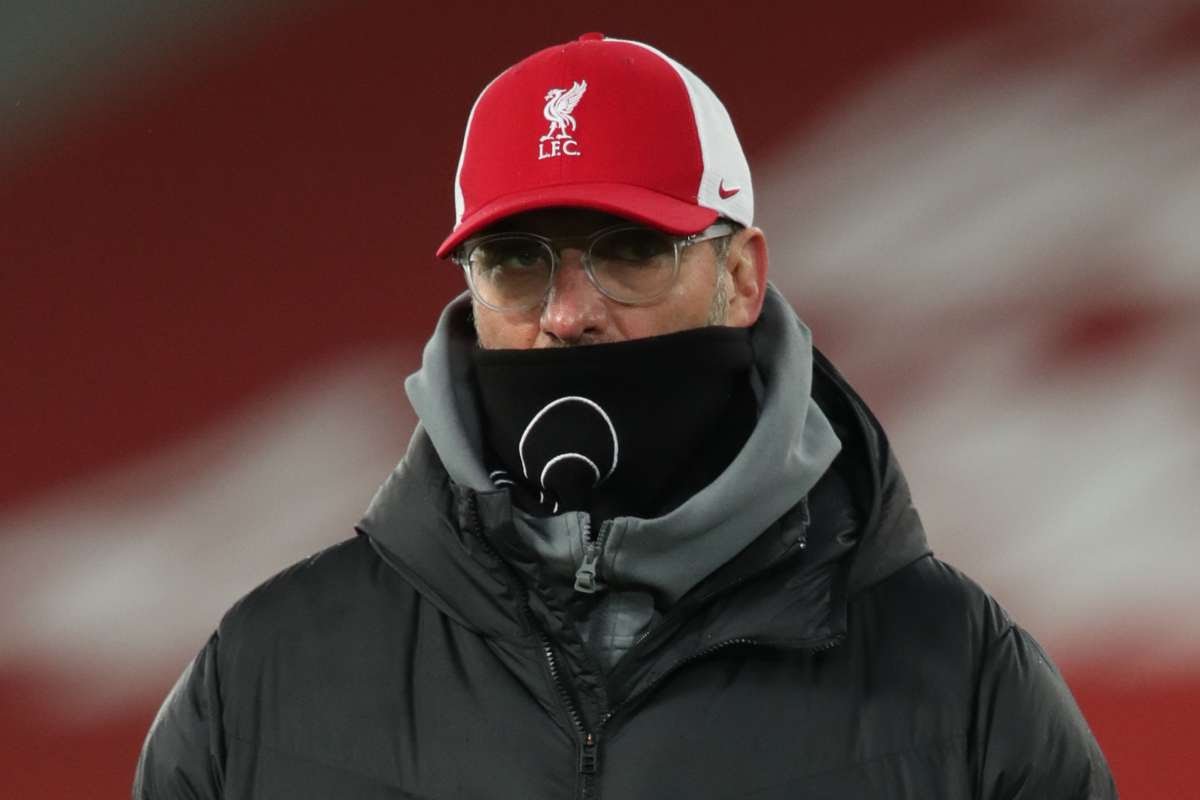 Liverpool manager Jurgen Klopp insists his side might have failed to beat Real Madrid at Anfield  to bow out of the Champions League but the tie was decided in the first leg in Madrid, not last night.

The German’s side lost 1-3 in the first leg thanks to goals by Vinicius Junior and Marco Asensio then played out a goalless draw in the return leg, which resulted in Zinedine Zidane’s charges progressing to semi-finals 3-1 on aggregate.

Unlike in the aftermath of the first leg defeat, where Klopp blamed the Alfredo Di Stefano Stadium but cast a blind eye of the fact that his side still lost despite despite Madrid employing a makeshift defence in the absence of influential skipper Sergio Ramos and Raphael Varane, this time he provided an objective assessment of the game.

“The performance in general was good. We played some really good stuff and had massive chances at the beginning of the game. If we had used one of them, it opens up. But you need [to take] these key moments. If and when is not interesting. We didn’t score and then the experience of Real Madrid played the tie down. We didn’t lose the tie tonight. We lost it in Madrid,” he said after the match.

Stand in skipper James Milner, who played a blinder despite the Reds being eliminated, agreed with his manager.

“If we had played that first leg with the same intensity it would have been very different. Ultimately, we weren’t good enough over two games. You can’t not take the chances we had. We had more than enough chances tonight,” the former England international said.

We lost it in Madrid: Klopp