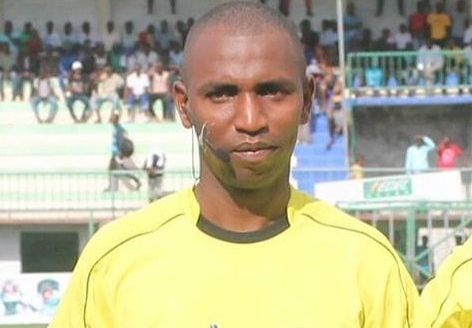 The referee who took charge of the AFCON 2021 qualifier between Zambia and Algeria last month, has been suspended.

Mohamed Adelaid from Comoros, handled the dramatic contest in Lusaka, which ended 3-3 but made controversial calls in it, notably awarding Zambia a dubious penalty.

When he blew the final whistle, Algerian players rushed to him to show  disgruntlement in the manner in which he handled the decisive clash.

The official has since been suspended for three months, after the Algerians filled a complaint to CAF.