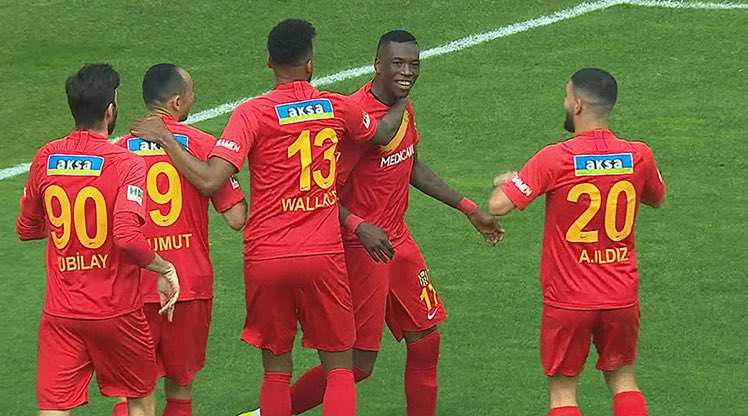 Warriors defender Teenage Hadebe scored his first goal for Yeni Malatyaspor, which turned out to be the winner, in their 1-0 win over Alanyaspor in the Turkish Super Lig.

The gangly former Kaizer Chiefs man rose to header home the match winner in the 64th minute, a header which was as good as the celebration which followed.

Watch the goal below;