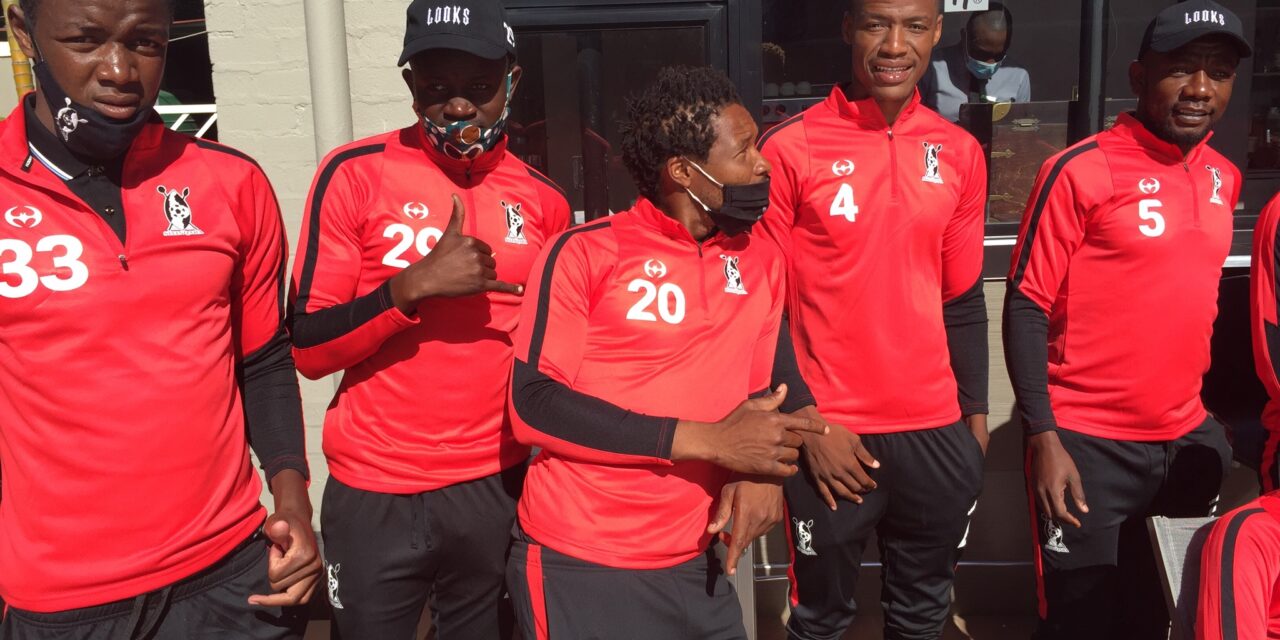 The two giants lock horns at the National Sports Stadium, in a clash which will usher-in the resumption of football after a year long Covid-19 enforced break.