Mourinho hits out at Paul Pogba 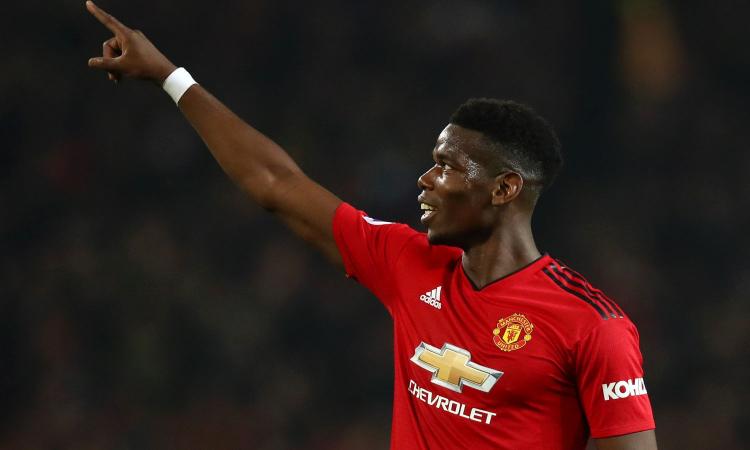 Former Manchester United coach Jose Mourinho has hit out at Paul Pogba after the midfielder criticised the gaffer’s player-management skills.

Pogba, who had a frosty relationship with Mourinho during his time at Old Trafford, said that he regards his current coach Ole Gunnar Solskjaer as better than the Portuguese because he doesn’t “go against the players”.

“Maybe Ole wouldn’t pick them, but it’s not like he puts them on the side like they don’t exist anymore. That’s the difference between Mourinho and Ole.

“Once I had a great relationship with Mourinho, everybody saw that, and the next day you don’t know what happened. That’s the strange thing I had with Mourinho and I cannot explain to you because even I don’t know.”

But Mourinho has hit back saying he “couldn’t care less” what the Manchester United star thinks about him.