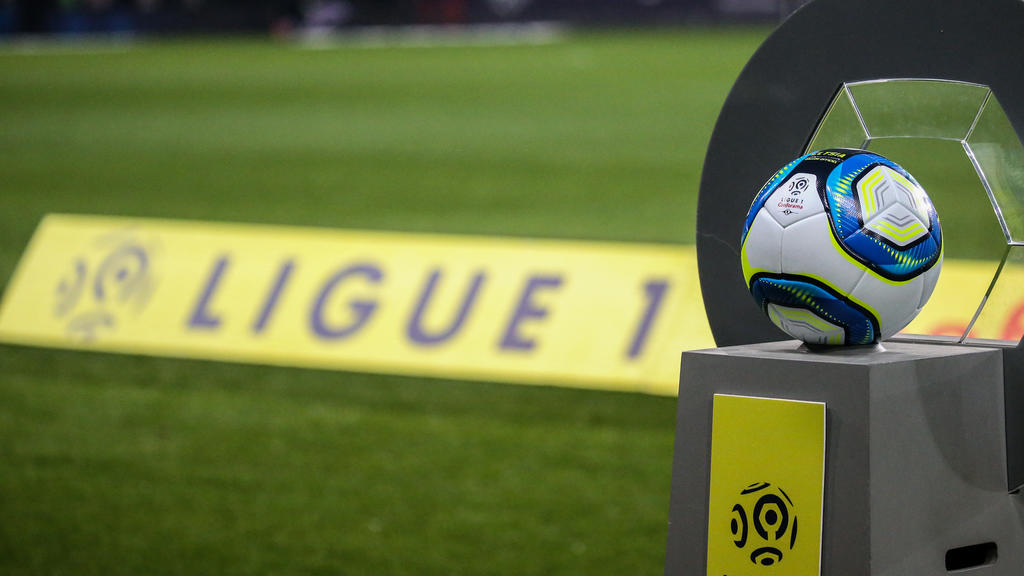 The French Ligue 1 has joined Zimbabwe in celebrating the nation’s 41st Independence Day.

The league is currently home to two Zimbabwe national team players – Tinotenda Kadewere and Marshall Munetsi and has hosted more local players in the past.

Kadewere plays for Lyon which he joined last year while Munetsi is in his second season at Stade de Reims.

Other players that have played in the Ligue 1 before include Ovidy Karuru who played for US Boulogne between 2009 and 2012, Benjani Mwaruwari, who spent four years at AJ Auxere and Harrington Shereni who featured for Guingamp.