Hadebe named in Turkish Super Lig Team of the Week 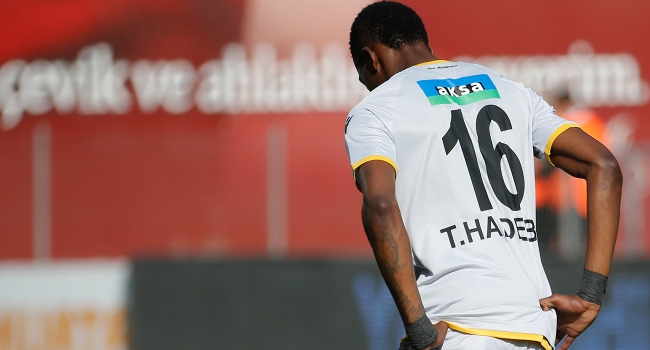 Teenage Hadebe has been voted among the best performers in the Turkish Super Lig Mathday 35 which was played over the weekend.

The Zimbabwe defender scored his first ever goal for Yeni Malatyaspor in their 1-0 win over Alanyaspor on Saturday.

He played the entire minutes of the game, heading home the match winner in the 64th minute.