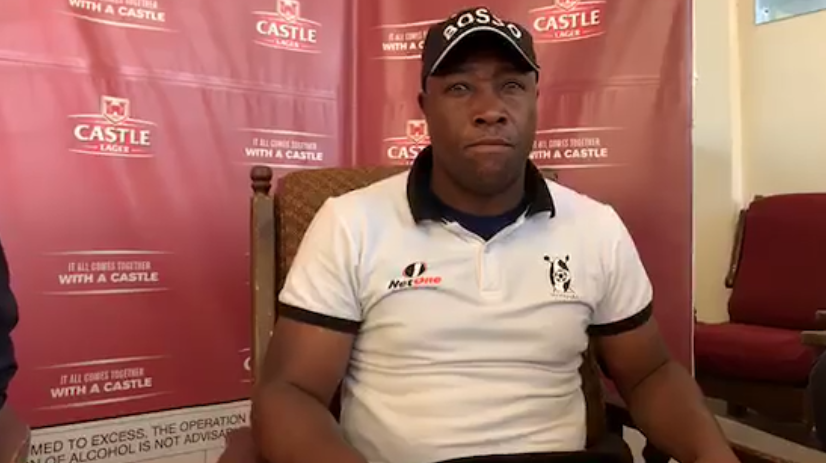 Highlanders coach Mandla Mpofu has defended his captain Ariel Sibanda and defender Peter Muduhwa after the pair made some costly mistakes which resulted in goals during their 2-0 Independence Cup loss to rivals Dynamos on Sunday.

Bosso controlled the majority of the game with some neat build-ups but conceded two soft goals in either half.

The Bulawayo giants went behind in the 6th minute when goalkeeper Sibanda was beaten by a bounce after he misjudged a long range strike from Trevor Mavhunga. Muduhwa followed up with an own goal early in the second half to seal the Glamour Boys’ victory in the cup tie.

Speaking after the game, Mpofu said: “We gifted them two soft goals – one from my captain and the second from a very senior player.

“At times in football there are things that we can’t control. It was unfortunate, but a very good practice match for us.”

However, the gaffer was impressed by his side’s overall performance in the game.

He added: “I am happy, I had two faces in the team.

“I’m impressed with the way they played, the ball retention and ball circulation was just unbelieavable.”