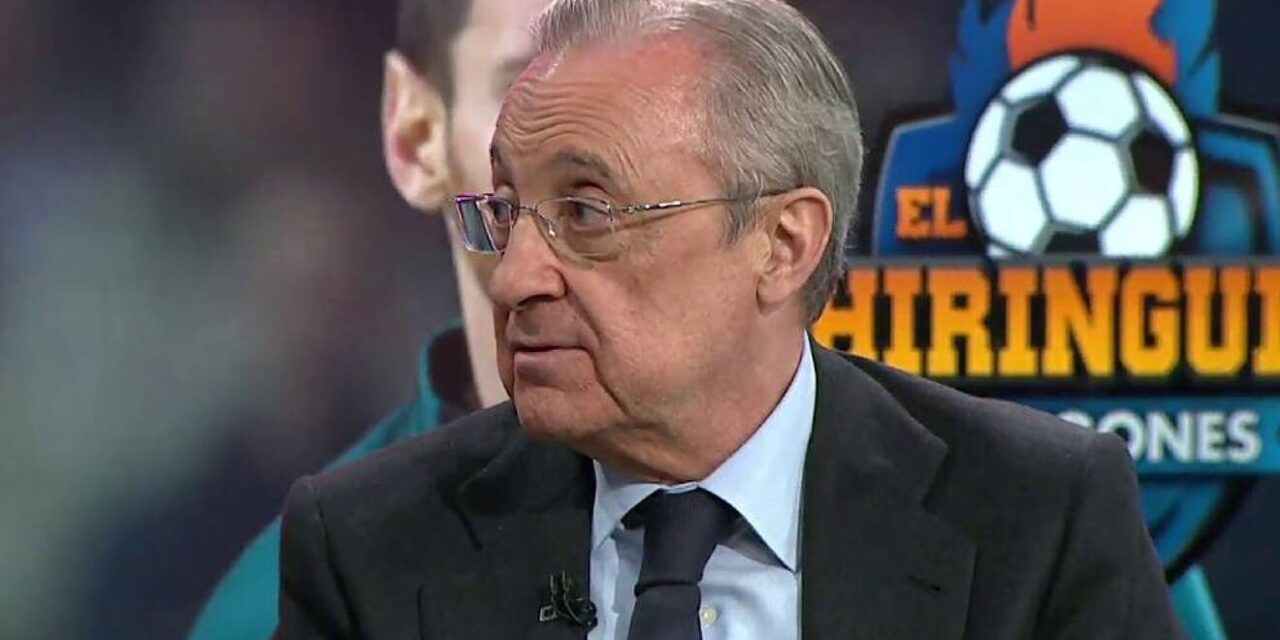 A Spanish court has ruled that Uefa and Fifa have no powers to block the launch of a new European Super League.

The breakaway league, which will have fifteen core teams, plus five coming in through qualification, have been condemned by the football authorities and some governments who have moved to block it.

A preliminary ruling by a Spanish commercial court in Madrid on Tuesday states that neither Fifa or Uefa or any associated football body can take “any measure that prohibits, restricts, limits or conditions in any way” the launch of the league until the court has fully considered case.

Meanwhile, the chairman of the European Super League, Florentino Perez, says they have set up the competition to ‘save football at this critical moment’.