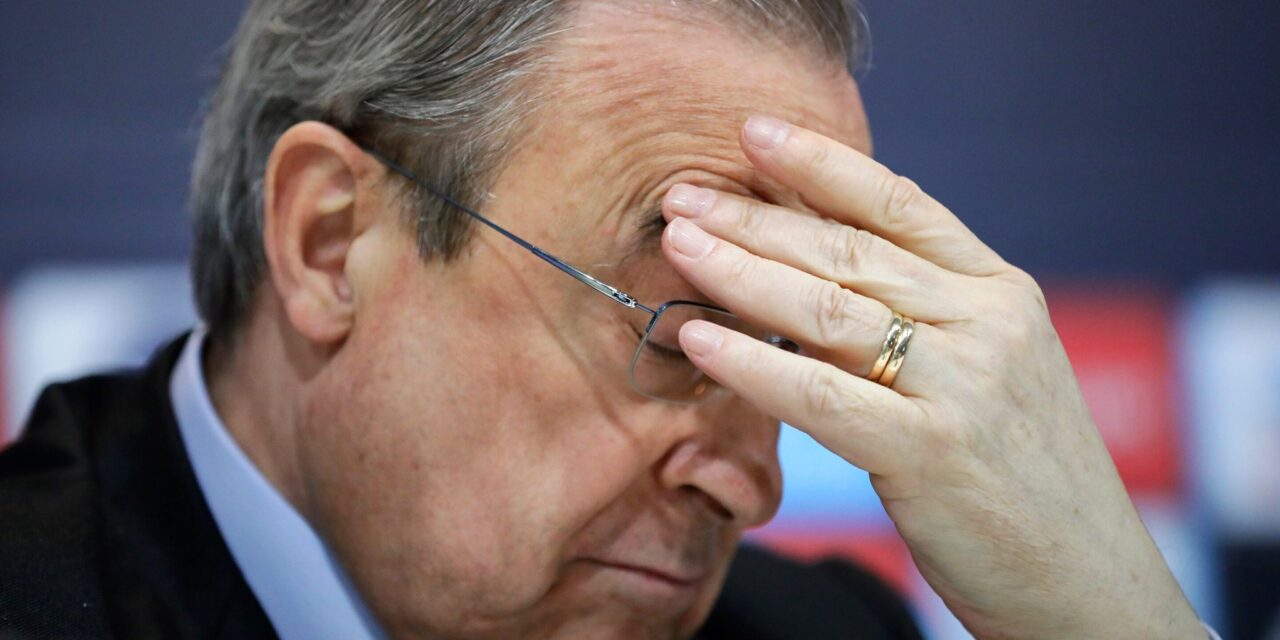 The proposed European Super League is off, after some core member clubs were forced to pull out due to condemnation from their fans.

An emergency meeting was called on Tuesday evening, with the involved clubs discussing the idea of disbanding the league.

English Premier League sides Chelsea and Man City were the first to pull out of the competition.

The idea, masterminded by Real Madrid president Florentino Perez, was met with criticism across world football as many accused it of disregarding the participation of fans in the beautiful game.

There are also reports in Spain that Perez might be forced to step down from his position as Real Madrid president after the controversial suggestion.