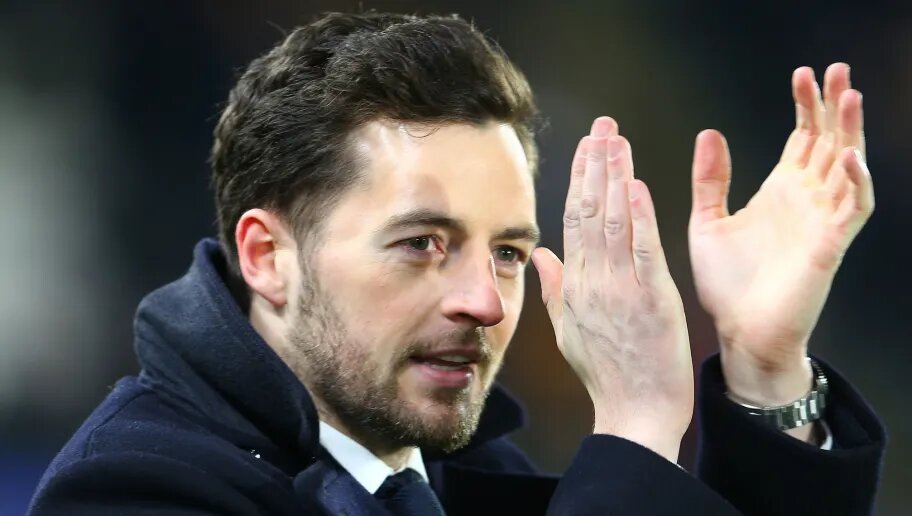 Tottenham have confirmed that Ryan Mason will be interim head coach until the end of the season.

Mason is just 29 years old, and has been coaching at the club since being forced into retirement through injury in 2018.

He takes over from Jose Mourinho, who was sacked after poor performances on Monday, and will be joined by Chris Powell and Nigel Gibbs as Interim Assistant Head Coaches and Michel Vorm as Interim Goalkeeping Coach.

Ledley King will continue in his role as First Team Assistant.

Spurs chairman Daniel Levy said: “We have great belief in this squad of talented players. We have a cup final and six Premier League games ahead of us and we shall now focus all our energies on achieving a strong finish to the season.”