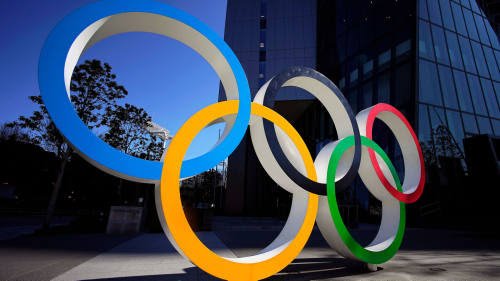 FIFA has conducted the draws for both men and women football at the rescheduled 2020 Olympics.

Sixteen men’s teams and twelve women’s teams have been drawn into seven groups.

Africa is represented by three sides in the men’s competition namely South Africa, Egypt and Ivory Coast while Zambia is in the women’s tournament.

Both the men’s and women’s Olympic Football Tournaments will be played in a group stage, followed by quarter-finals, semi-finals and bronze medal and gold medal matches.

The Olympics will start on 23 July and ends on 8 August in Tokyo.