AmaZulu not on our level: Mngqithi 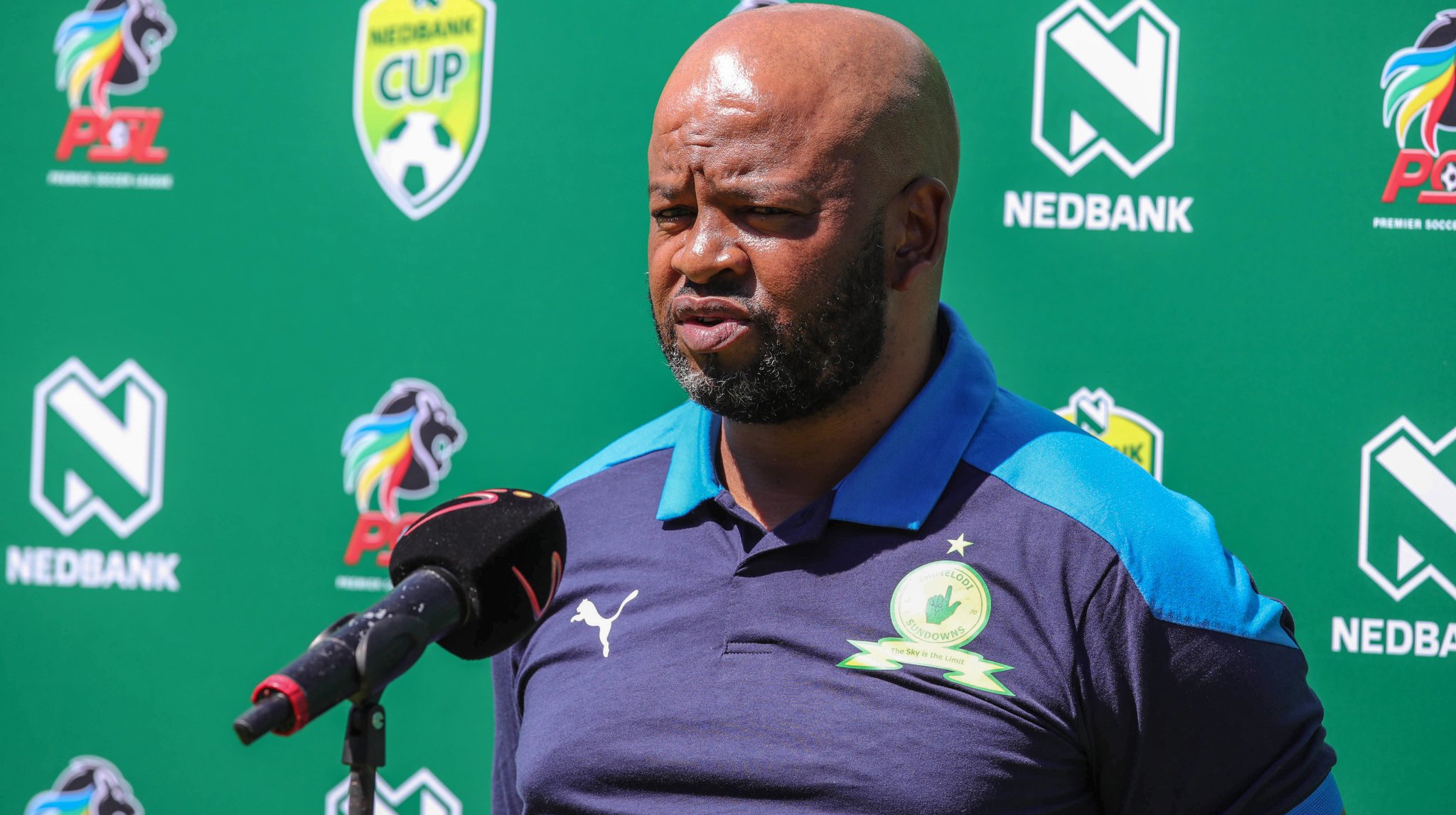 Mamelodi Sundowns co-coach Manqoba Mngqithi has sensationally-claimed that today’s DStv Premiership clash against AmaZulu is overhyped and Usuthu are not on the same level with them.

The Brazilians are in Durban for a date with Benni McCarthy’s in-form Usuthu in a top of the table clash.

AmaZulu’s resurgence under McCarthy has been hailed, a reason today’s contest attracts so much interest but the Masandawana coach insists the hype is too much.

“I don’t think it will be fair for coach Benni McCarthy to even hype that game up to that level, he has done very well and we are proud of their success, but the truth must be told,” Mngqithi told journalists ahead of the game.

“Their success is the incubation stage. We must accept at the certain point they might not pitch at the right level. I’m not saying we will beat them, but we must be able to say they might not make it.

“We must understand that coach Benni has just joined AmaZulu and in terms of depth, they don’t have the depth that we have, maybe they might be fortunate that we’ve played more games prior to that clash.”

AmaZulu not on our level: Mngqithi