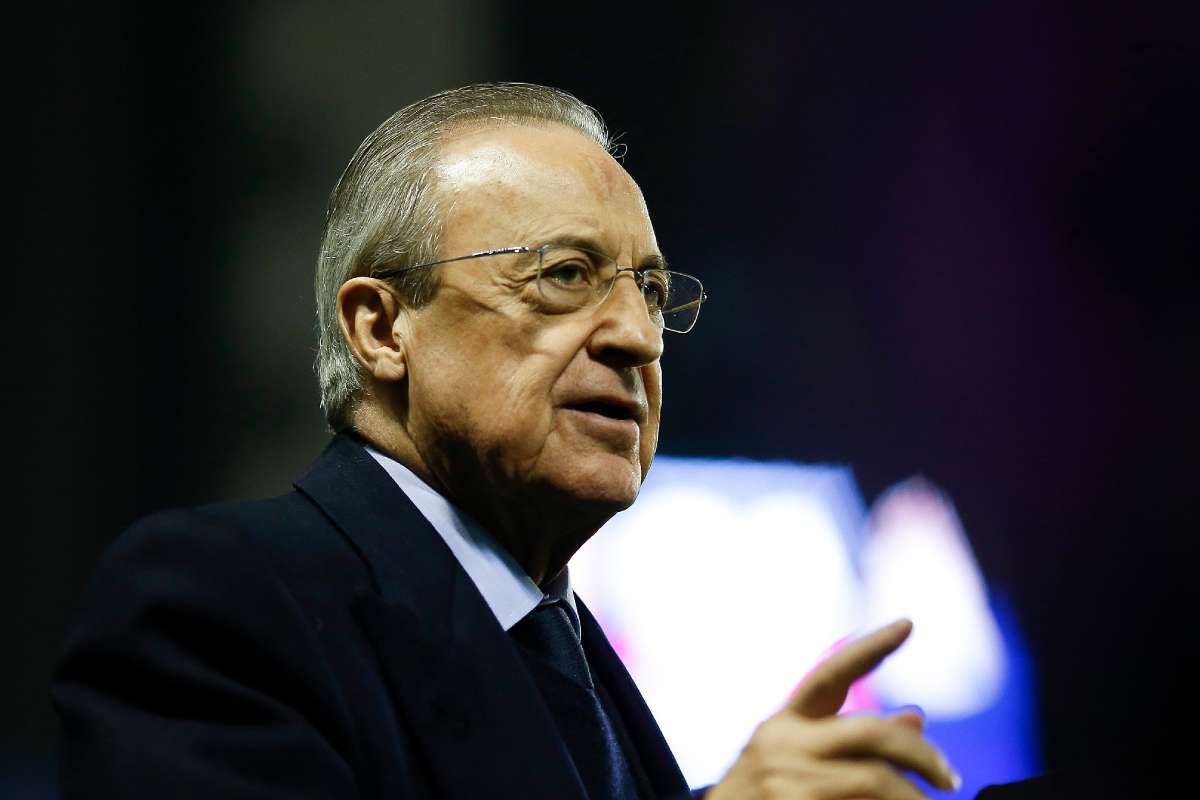 The European Super League has revealed the way forward after it was forced to suspend its plans for a new league.

Twelve clubs had pledged to join the controversial £4.6 billion competition but it suffered a still birth after several teams pulled out due to huge backlash from their fans and worldwide condemnation, including politicians.

England had six sides in the proposed tournament namely Manchester United, Manchester City, Chelsea, Liverpool, Tottenham and Arsenal while the remaining six places were made up of three teams from Spain – Real Madrid, Atletico Madrid and Barcelona and Italian trio Juventus, AC Milan and Inter Milan.

A crisis meeting was called on Tuesday evening and a decision was made to suspended the project, just 48 hours after it had been announced.

A statement released after the meeting reveals the core members of the Super League are now proposing a new European competition.

“The European Super League is convinced that the current status quo of European football needs to change,” read Tuesday’s statement.

“We are proposing a new European competition because the existing system does not work. Our proposal is aimed at allowing the sport to evolve while generating resources and stability for the full football pyramid, including helping to overcome the financial difficulties experienced by the entire football community as a result of the pandemic.

“It would also provide materially enhanced solidarity payments to all football stakeholders.”