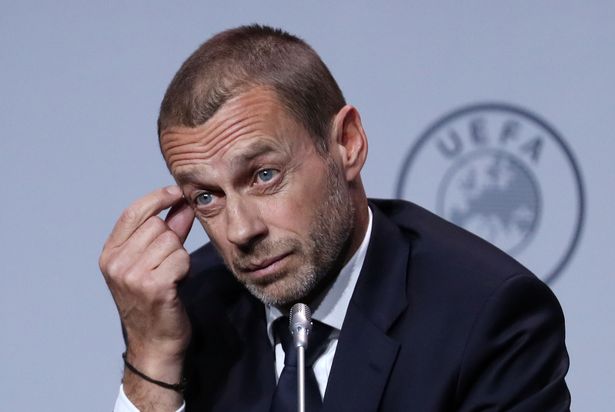 The Champions League semifinal tie between Real Madrid and Chelsea is expected to go ahead as scheduled, UEFA president Aleksander Ceferin has revealed.

Ceferin had threatened to hit the two clubs with sanctions after they were involved in a breakaway European Super League which was dissolved just two days after its launch.

Speaking on Wednesday, the Slovenian said the tie could be in doubt but the television deals in place make it unlikely.

“The key is that this season has already started, so broadcasters would come at us for damages if we don’t play the semi-finals,” he said, responding to that question on Slovenian TV, on 24UR.

“So, there’s a relatively small possibility that this match isn’t played next week.

“But, things could be a little different in the future.”

The Champions League semi-final is scheduled for the 27th of this month, with Madrid hosting Chelsea in the first leg while the return fixture is on 5 May in London.