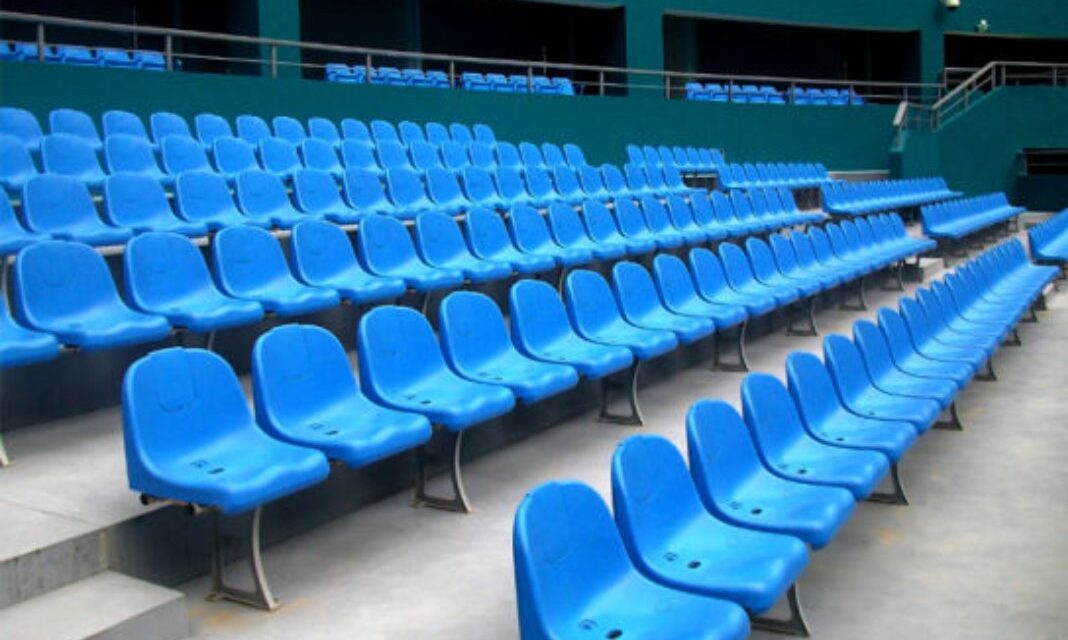 Once again, and certainly not for the last time sadly, the football-loving public has to deal with the possibility of a Warriors home game being staged outside the country.

Since the Confederation of African Football (CAF) sanctioned all the country’s football arenas from hosting international matches citing lack of set international standards, two Warriors games have been played at the National Sports Stadium- the 2-2 draw with Algeria and the 0-2 loss to Zambia.

When the giant facility was reprieved for the Algeria game, CAF made it clear that the game would be staged there despite the need for bucket seats because no fans were allowed but they (the seats) are still a pre-requisite.

Bucket seats, as the continental governing body has repeatedly-insisted, are a basic requirement for any stadium hosting international matches.

For the past 12 months, the excuse we have been getting from those responsible for installing them has a name; Covid-19.

The respiratory ailment has without brought everything to halt but to what extent has it delayed the installation of bucket seats?

Deputy Sports Minister Tino Machakaire, on his tour of the facility early this year, revealed that the stadium was now under his ministry, after years of being administered by their Public Works counterparts.

Yesterday, ZIFA informed the nation that it has been hit with a US$2000 fine for the state of the National Sports Stadium on the day of the defeat to Zambia last month.

What that simply means is, there is a possibility of the upcoming World Cup 2022 qualifier between the Warriors and South Africa, slatted for June at the same venue, can be staged outside the country.

With all due respect to the authorities, is Covid-19 still the excuse for not having bucket seats at the National Sports Stadium?