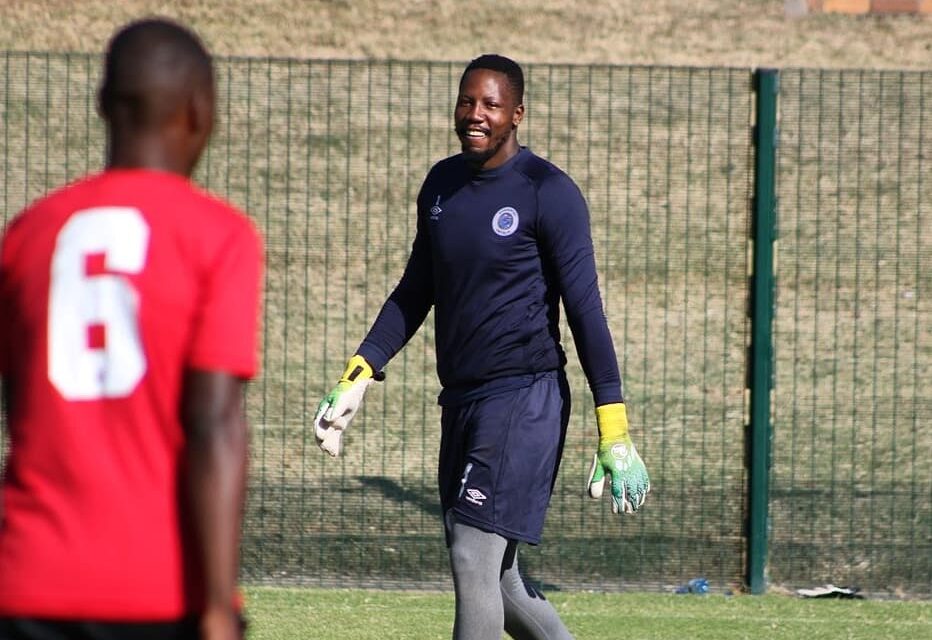 Zimbabwe international George Chigova is once again in goal for SuperSport United as Matsatsantsa seek to end a seven game winless run away at Black Leopards in the DStv Premiership.

Kaitano Tembo’s men have not won a league game since the 2-0 win over TTM on the 24th of January, a setback which has somewhat put the Zimbabwean gaffer under scrutiny.

Chigova, who made his debut for United in last week’s 0-1 loss to Golden Arrows, starts in the absence of injured Ronwen Williams.

Kuda Mahachi also starts for SuperSport, so does Ovidy Karuru for Leopards, while Evans Rusike is on the bench.