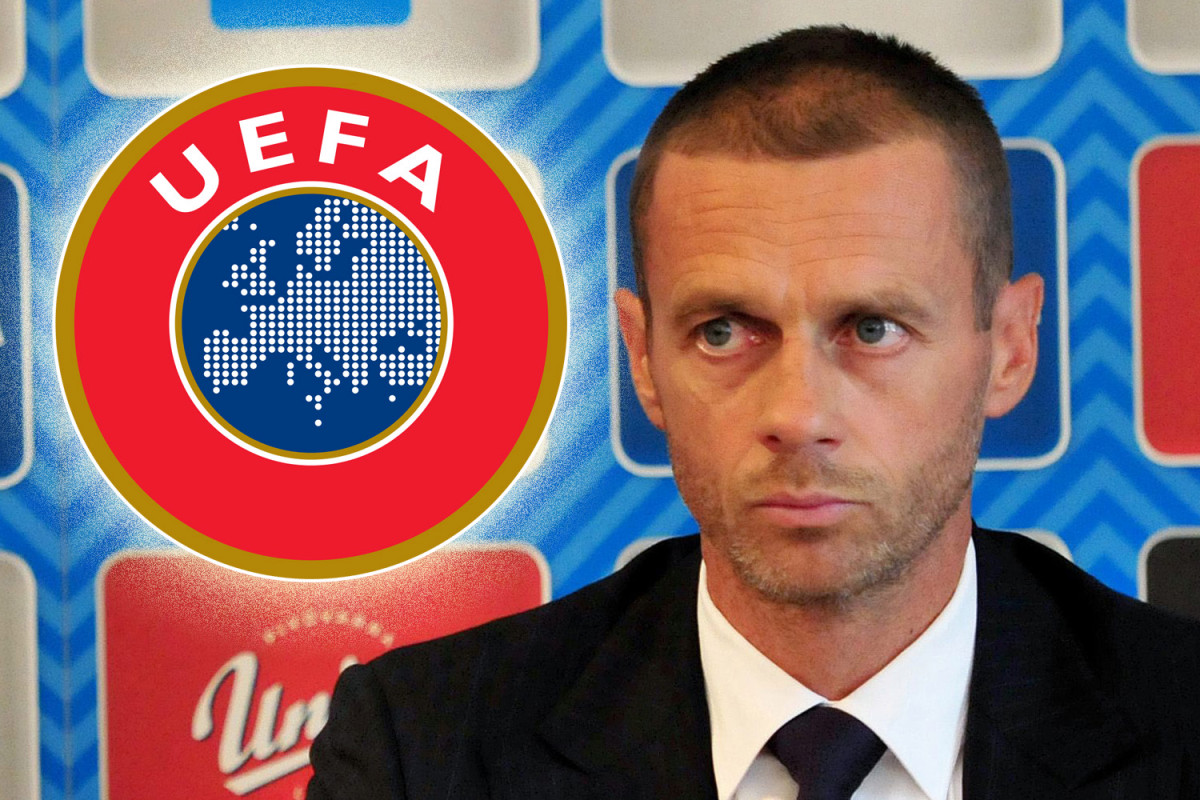 The twelve clubs that attempted to set up the breakaway European Super League will face sanctions for their actions, UEFA president Aleksander Ceferin has insisted.

However, the controversial £4.6 billion competition suffered a stillbirth after several teams pulled out due to huge backlash from their fans and worldwide condemnation, including politicians.

According to the Mail, as cited by SkySports, Ceferin admitted sanctions for the six English clubs would be the most lenient for leaving first, with Juve, Barca and Real set to be given strong punishment.

“Let’s see. Everyone has to take consequences for what they did and we cannot pretend nothing happened,” Ceferin said. “You cannot do something like that and just say ‘I’ve been punished because everybody hates me’.

“They don’t have problems because of anyone else but themselves. It’s not OK what they did and we will see in the next few days what we have to do.

“But for me, it’s a clear difference between the English clubs and the other six. They pulled out first, they admitted they made a mistake. You have to have some greatness to say ‘I was wrong’.

“For me, there are three groups of this 12 – the English six, who went out first, then the other three [Atletico Madrid, AC Milan, Inter] after them and then the ones who feel that Earth is flat and they think the Super League still exists. And there is a big difference between those. But everyone will be held responsible. In what way, we will see.

“I don’t want to say disciplinary process but it has to be clear that everyone has to be held responsible in a different way. Is it disciplinary? Is it the decision of the executive committee? We will see. It’s too early to say.”