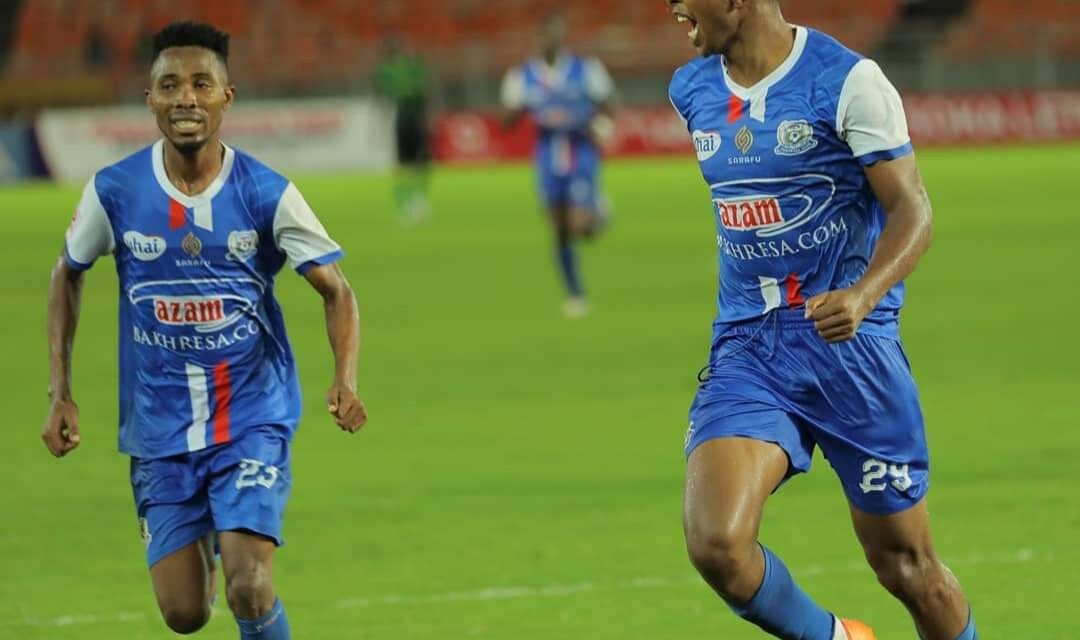 Another day, another Prince Dube goal.

The Zimbabwe international scored his 12th league goal of the season, the decisive goal in Azam’s 1-0 win over Yanga on Sunday.

Mgadafi, as the former Bosso striker is fondly-known locally, scored in the second half of the epic clash to continue his goal-scoring form in an impressive debut season.

Despite being sidelined by an arm injury for six weeks this season, Dube leads the chasing pack for the 2020/21 golden boot with 12 goals and six assists to his name.