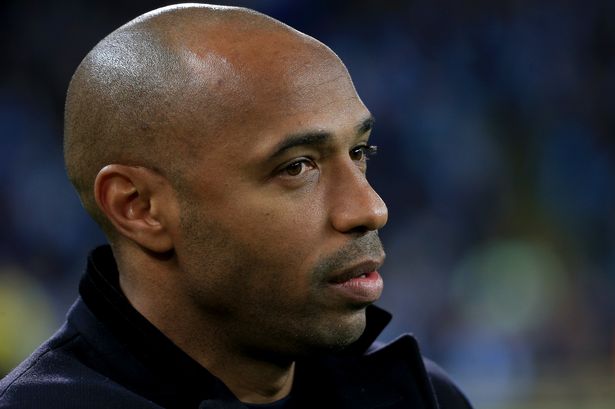 Thierry Henry says he no longer recognises Arsenal anymore after the club’s involvement in the Super League fiasco.

The Gunners were among the twelve European clubs, who sought to join the breakaway competition, but withdrew their intention after 48 hours due to massive backlash from the fans and the UK government.

Arsene Wenger, who coached the London-based side for over two decades, also criticised club owner Stan Kroenke’s move to join the Super League.

Speaking to the Telegraph newspaper, Arsenal’s all-time top goalscorer Henry said: “I do not recognise my club and what happened just now, with them trying to join a league that would have been closed, makes no sense to me.

“They have been running the club like a company, not a football club, and they showed their hand.

“Maybe it’s a lack of understanding of the core football values and maybe the money was too big of a temptation. Whatever it was, they got it wrong. Badly wrong.”

The Gunners legend added: “I was genuinely shocked like most people and couldn’t believe what was unfolding. I have never talked before, but what happened recently made me realise fans, this is your club. It is your club and I’m an Arsenal fan too.

“I’m proud of what the fans achieved. Not just Arsenal fans, all the fans. The result was a victory for football.”

Meanwhile, fans have been calling for Kroenke to sell his shares after the failed Super League move.

And Swedish billionaire Daniel Ek, co-founder and chief executive of music streaming service Spotify, has declared his interest in buying Arsenal if the current owner decides to heed the calls.