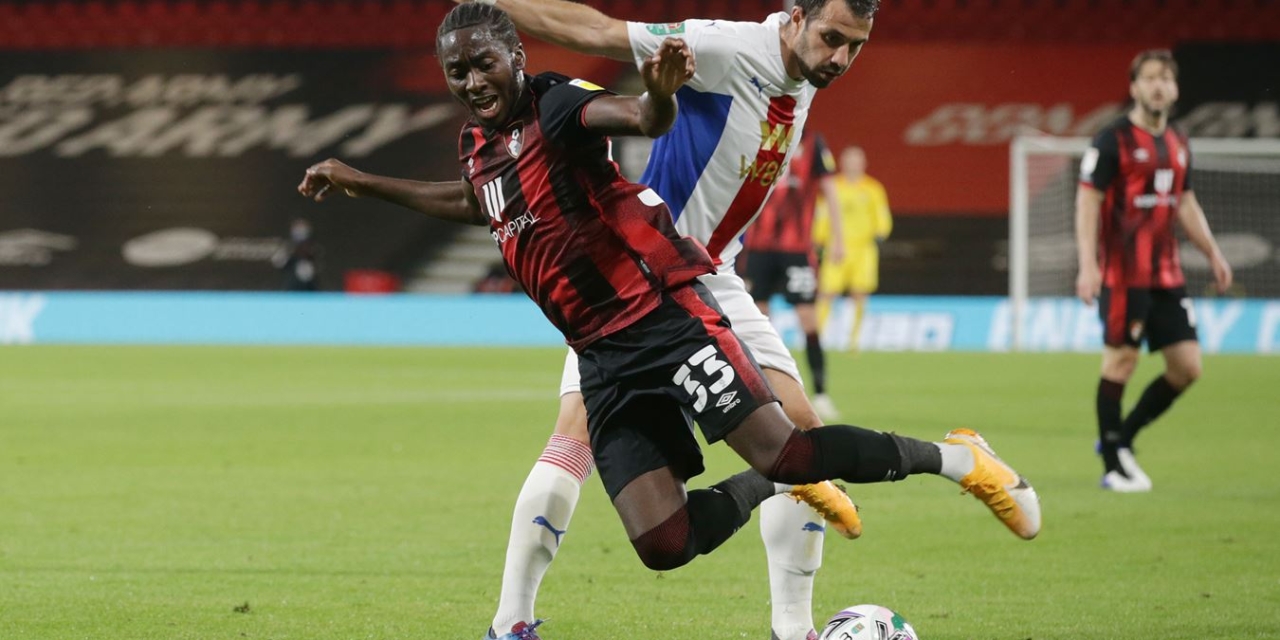 Bournemouth will play in the English Championship play-offs after their place in the top six was confirmed on Sunday.

The Cherries, who have Zimbabwean youngster Jordan Zemura in their books, officially saw their fate determined following Swansea’s 2-2 draw with Reading on Sunday.

The result kept Bournemouth’s eight point-gap ahead of the seventh-placed Royals in the table, with just two matches left to play.

Brentford also secured their berth in the playoffs with Swansea and Barnsley completing the list.

The four teams will be paired and play in the semifinals on dates to be announced and then in the Championship play-off final scheduled for Saturday May 29, 2021.

The winner will join Norwich City and Watford to gain promotion into the EPL.

Meanwhile, Zemura has only featured once in the league but appeared thirteen times in the matchday selections for Bournemouth’s senior squad.

He has seen most of his action with the development teams.