Bayern Munich confirm new coach to take over from July 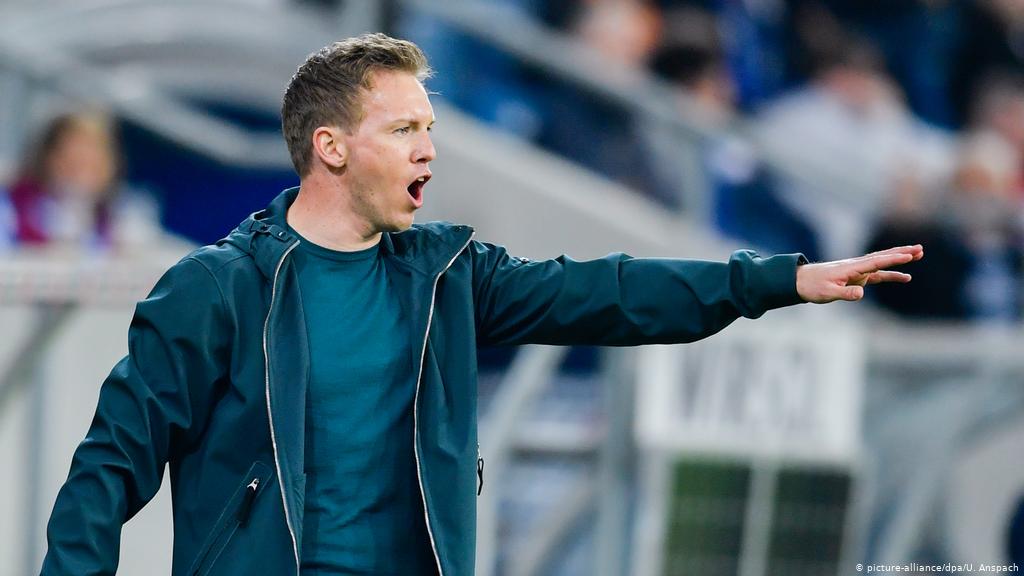 Bayern Munich have confirmed that RB Leipzig coach Julian Nagelsmann will join the club in July to replace Hansi Flick.

33-year old Nagelsmann, who is regarded as one of the brightest young coaches in the world, signed a five-year contract with the German giants.

A statement by the Bavarians reads: “FC Bayern have appointed Julian Nagelsmann as their new head coach. The Bavarian-born 33-year-old will move to Munich from RB Leipzig on 1 July 2021 ahead of the new season, signing a five-year-contract with the German record champions until 30 June 2026.

“This comes after FC Bayern agreed to current head coach Hansi Flick’s request to have his contract terminated on 30 June 2021, two years earlier than its original expiry date.”

Meanwhile, Flick is set to take over the reins at the Germany national team from Joachim Low after the Euro 2020 tournament set for June.

Bayern Munich confirm new coach to take over from July