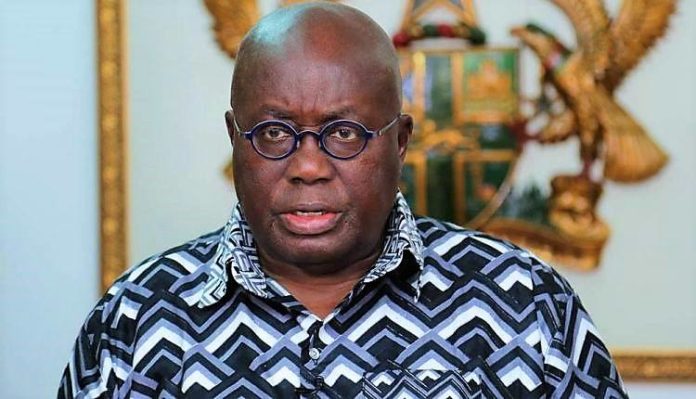 Ghana President Nana Akufo-Addo has challenged the country’s national soccer team, the Black Stars, to reach the semi-finals of the FIFA World Cup, a sign that to him, the qualifying campaign is a foregone conclusion.

Ghana will battle for a ticket at the global spectacle in Group G, with  Zimbabwe, South Africa and Ethiopia.

If the words of the country’s head of state are anything to go by though, the road to Qatar is one way traffic.

“Our exploits in South Africa, in 2010 where we reached the quarter-finals of the World Cup, tell us that once we are properly prepared, we have the quality and the talent to match any of the best teams in the world,’’ President Akufo-Addo told a fund-raising breakfast meeting in Accra, on Monday.

“We must also reach at least the semi-finals of the World Cup in Qatar. The task might seem daunting, but it is exactly not insurmountable,” he added.