Mushekwi named Player of the Week in China 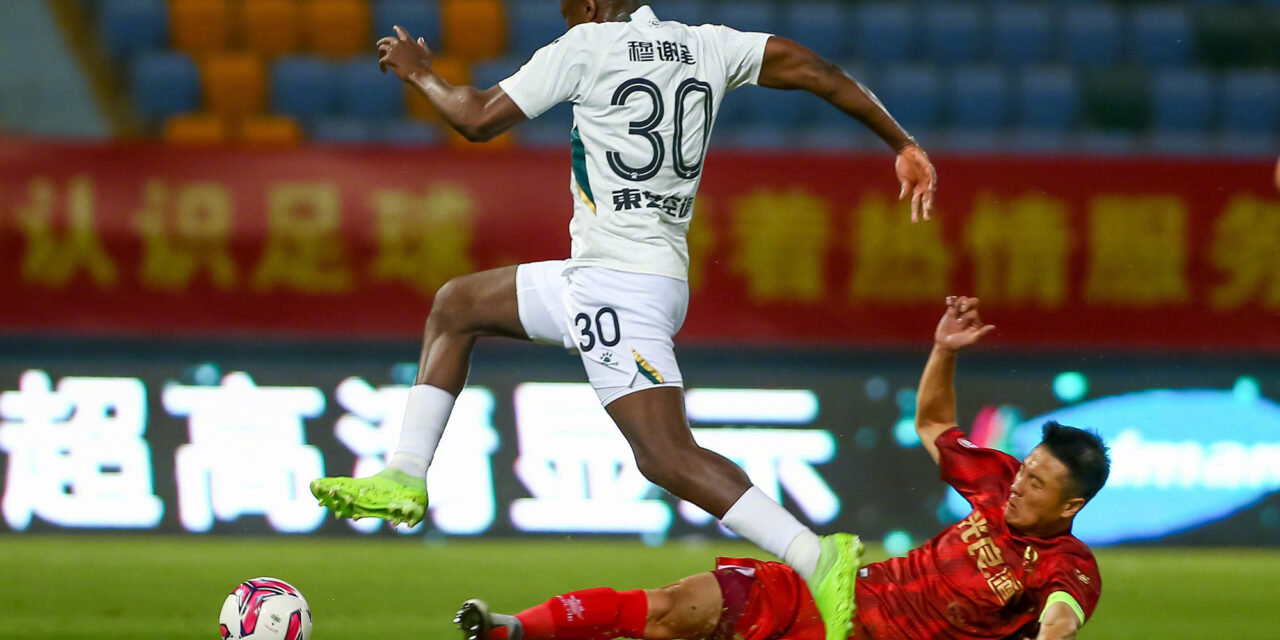 Nyasha Mushekwi has been named the best performing player in the China League One – Group A Matchday 1 which was played over the weekend.

The Zimbabwean striker, who plays for Zhejiang Greentown, scored a second-half brace in the 4-0 win over Zibo Sunday on Saturday.

Mushekwi first hit the target in the 55th minute to double his side’s lead. He came back again in the 89th minute to seal the victory. 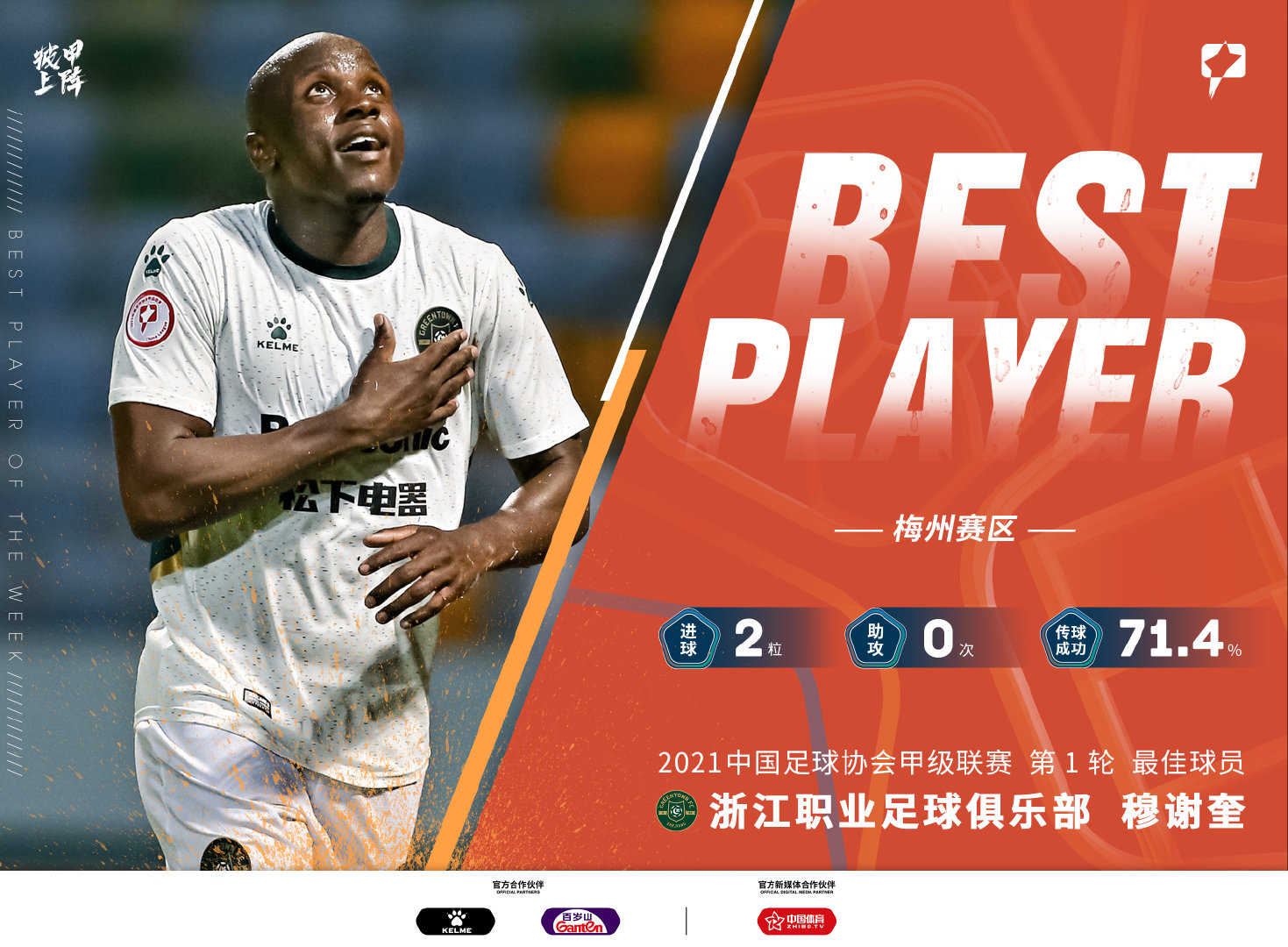 The 33-year-old now leads the scoring chart of the three groups in the 2021 season of the China’s second division league.

The result, meanwhile, placed Greentown on top of the six-team Group A standings.