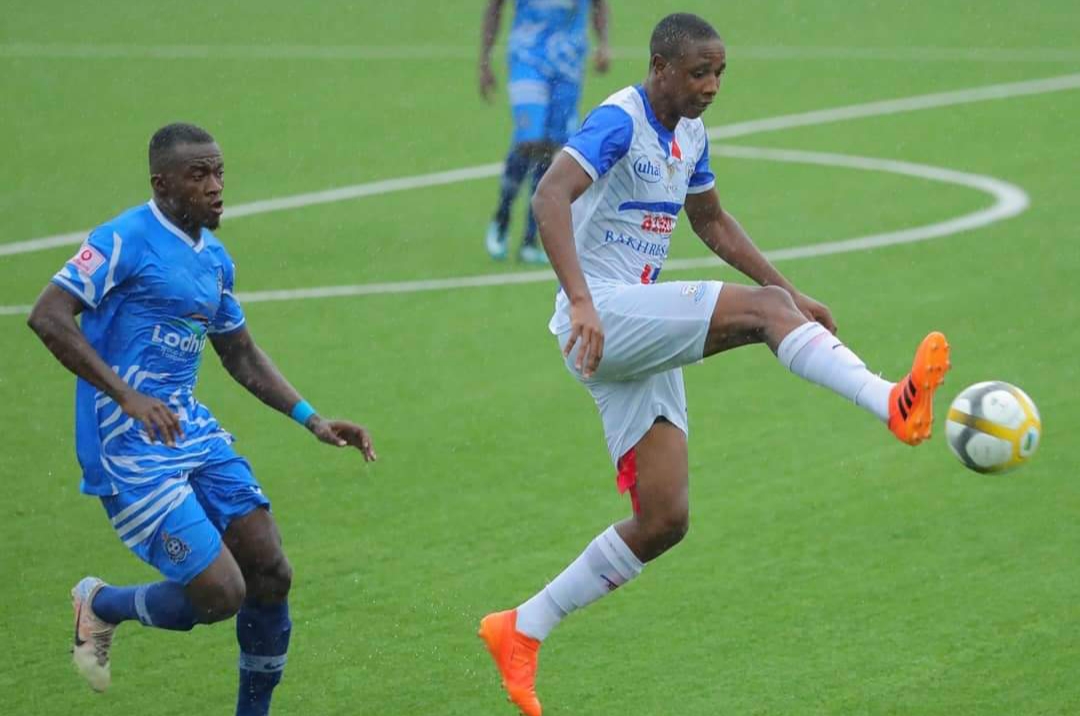 The Zimbabwe international, who scored a cracker, the only goal of the game in Azam’s massive win over Young Africans in the derby last week, continued from where he left by scoring his 13th and 14th goal of the 2020/21 campaign.

He put his side in front in the 25th minute, before doubling their advantage in the 65th minute.

Dube leads the race for the golden boot in his debut campaign in Tanzania, an impressive stat for a player who has had injuries along the way.