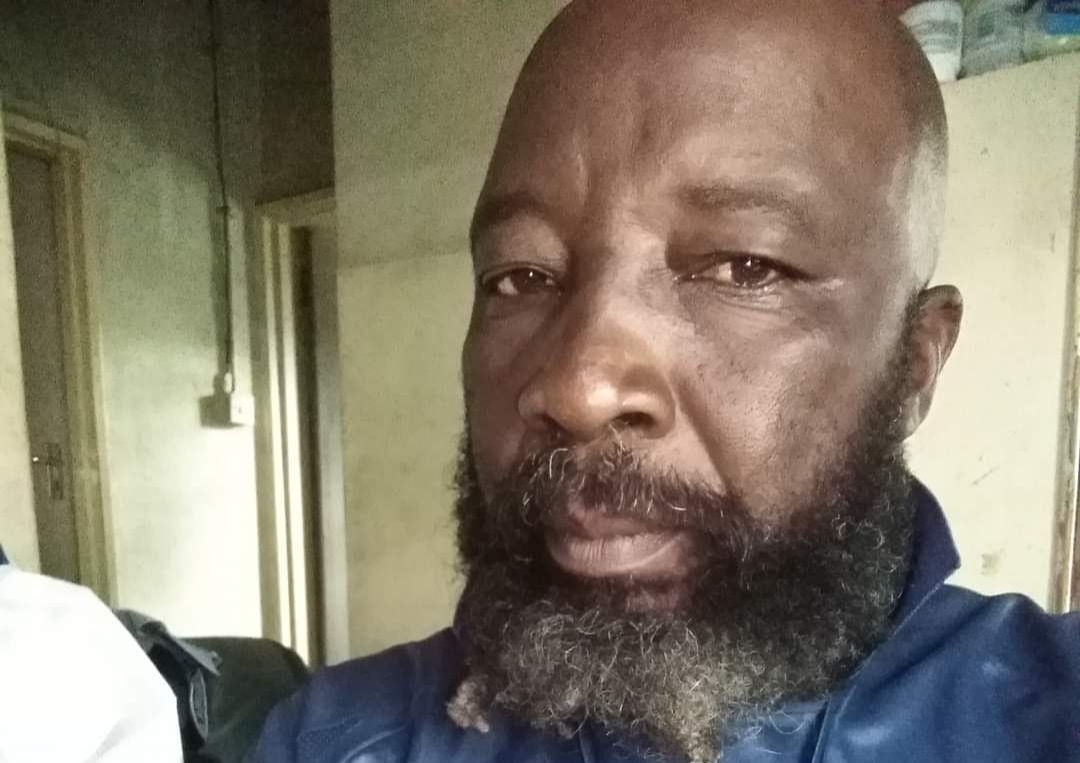 Former Dynamos defender Stanley ‘Samora’ Chirambadare allegedly threatened to kill the boy he is being accused of sodomising if he brought the matter to light, it has emerged.

Prosecutors told the court that in March 2021, Chirambadare (56), threatened to kill the plaintiff (13) if he was to bring the matter to light.

The court was also told that Chirambadare, abused the boy, who would frequently visit the accused at his home, until he developed piles.

Piles are swollen and inflamed veins in the rectum and anus that cause discomfort and bleeding.

The matter finally came to light, the court heard, when the boy confided the discomfort to his uncle, who took him to the Police to report the matter.

Chirambadare was remanded in custody till May 13.