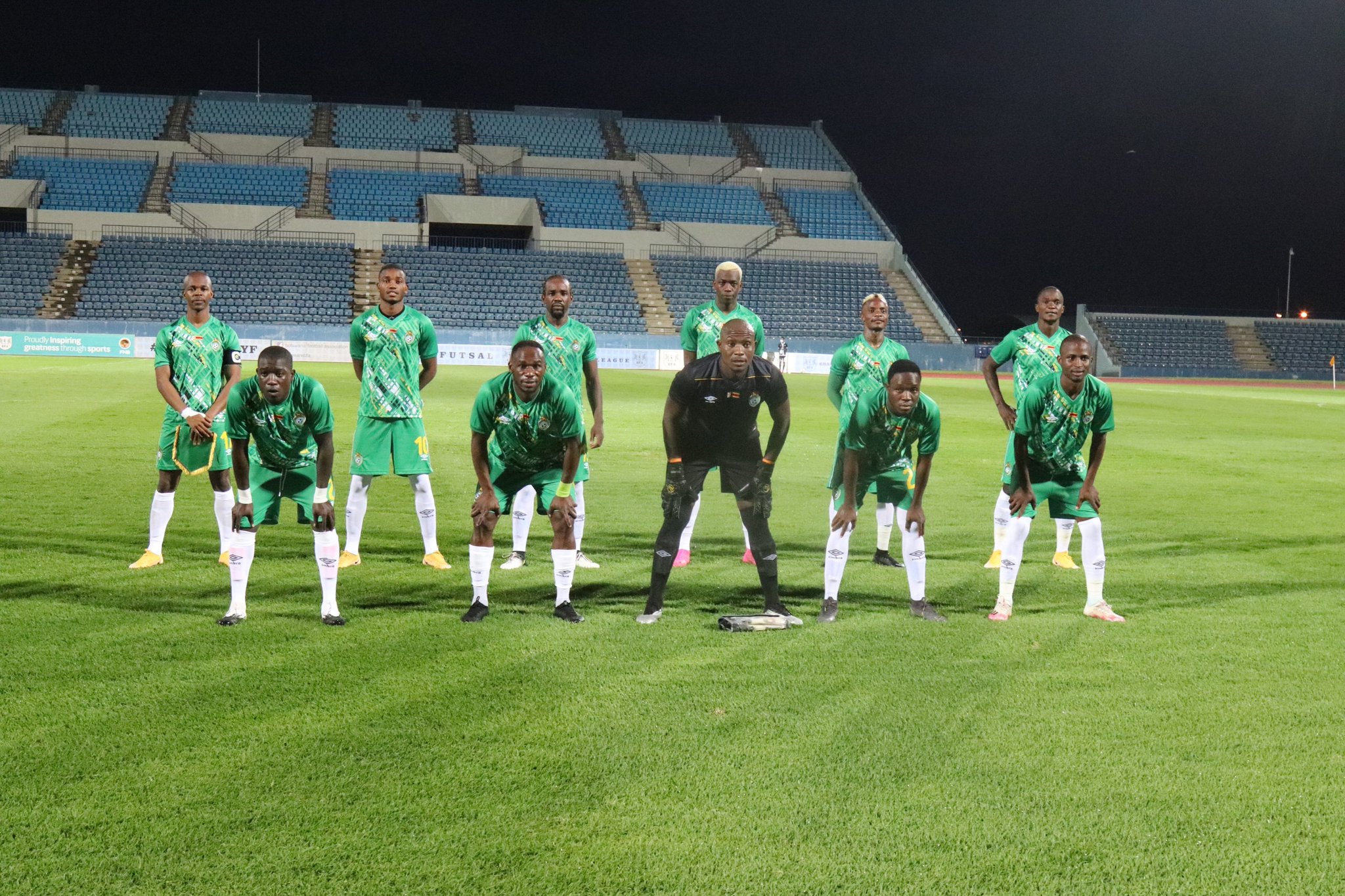 When some of us say ‘Go Warriors Go’, its not just a slogan or catchphrase. We genuinely want and expect the team to excel, given the rich talent at our disposal.

For years, our beloved national team has on several occasions not performed to its full potential for reasons which in my view, which I stand correct if wrong, have nothing to do with the technical aspect of the game.

The Warriors, then under the tutelage of Sunday ‘Mhofu’ Chidzambwa, were thrashed 0-4 by DRC at AFCON when everyone expected them to beat their opponents and in the process failed to book a spot in the knockout stages of the continental showpiece.

Anyone who watched the Warriors’ game against DRC in the qualifying campaign in Kinshasa, which is widely-remembered for Ronald Pfumbidzai’s hilarious celebration, will tell you that the result at AFCON was fluke.

For over two years, the nation believed that the only blemish on that unforgettable night, was a disastrous performance by goalkeeper Elvis Chipezeze when as a matter of fact, there was more to that result than the Baroka captain’s mistakes.

Chidzamba recently-revealed, much to the disbelief of the football-loving public, that negotiations between ZIFA and the players over money prior to the game, hit a snag and the two parties agreed that the game woudn’t be played.

It was only after Nyasha Mushekwi’s intervention, on the request of the Chidzambwa-led technical team, not ZIFA, that the players agreed to fulfil the game.

The DRC fiasco at AFCON, is just a drop in the ocean of examples of when the team did not perform to its full potential due to reasons which are more administrative than technical.

Having qualified for AFCON 2022, the next time we will see Knowledge Musona and company, will be in June, when they face rivals South Africa in a World Cup 2022 qualifier.

I have written on several occasions that ZIFA need to prepare well for the Limpopo derby, so I’m not going to repeat myself and explain to them why they need to do so yet they know more than I do, the importance of preparing for a football match.

What I will simply do however, is to ask, politely that is, for Felton Kamambo to ensure his administration as well as the Kirsty Coventry-led Sports Ministry, put their house in order by ensuring that the team gets all it needs and that the game is played at the National Sports Stadium as scheduled.

Go Warriors Go. Where to? To Qatar.