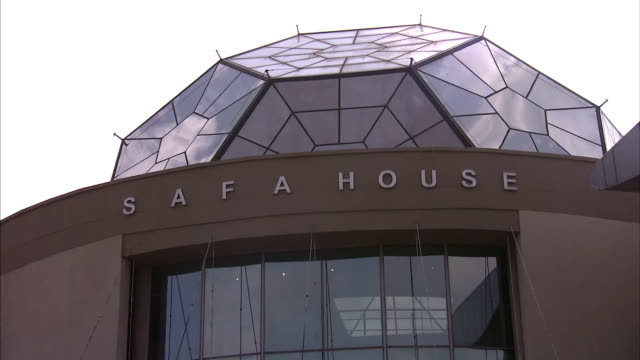 The South African Football Association has confirmed that it has finalised a deal with the new coach of Bafana Bafana.

The FA has for the past weeks been searching for a replacement for Molefi Ntseki who was sacked last month for failing to qualify to the rescheduled 2021 Afcon Qualifiers.

And over 200 coaches applied for the job with a couple of big names such as Frenchman Herve Renard, Portuguese national Carlos Queiroz and Belgian Hugo Broos reported to have expressed interest.

It’s believed the football body has settled for a foreign coach and his arrival in the country was delayed due to global Covid-19 travel issues.

In update released on Friday, SAFA’s CEO, Advocate Tebogo Motlanthe said they are now waiting to unveil the new coach after agreeing to all terms.

“We have concluded and finalized all the outstanding matters and we will announce the new coach next week,” said Motlanthe.

“The two parties (SAFA and new coach) have resolved all matters and what remains now is to officially announce him next week.”

Meanwhile, Bafana Bafana will start their qualifiers against Zimbabwe on June 8 before hosting Ghana the following week.