I was misquoted, I’m not in poverty: Emmanuel Eboue 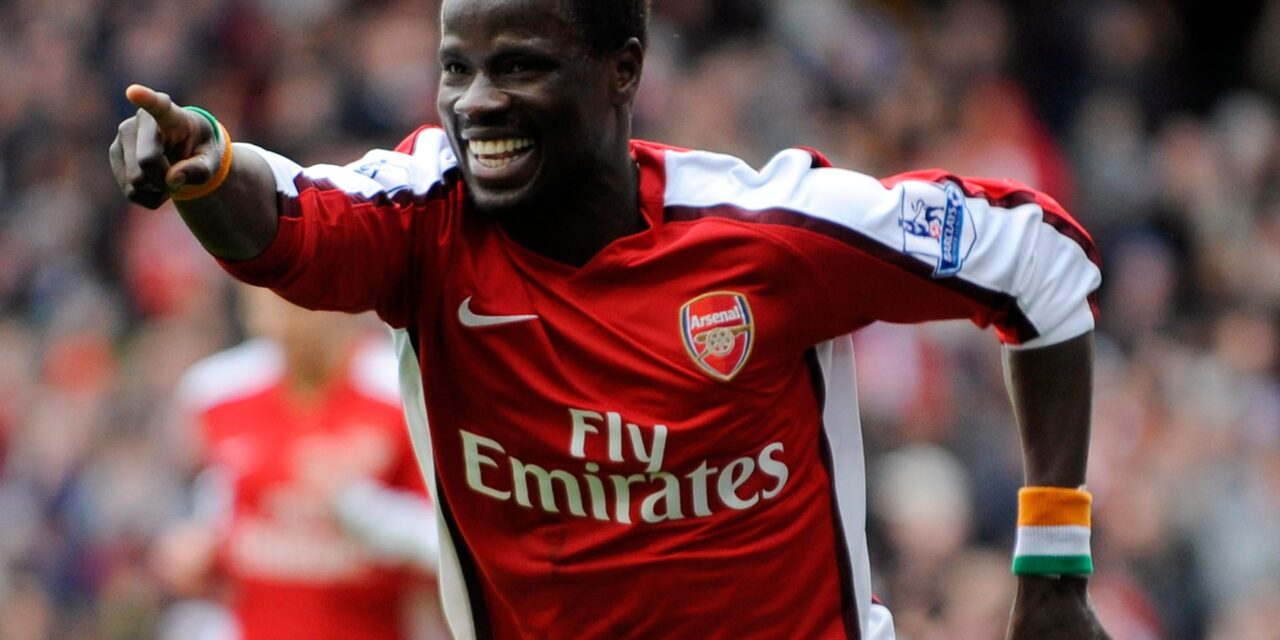 Former Arsenal and Ivory Coast star Emmanuel Eboue has cleared the air on the belief that he lost everything he achieved in his career to his ex-wife, Aurelie Bertrand, in a bitter divorce battle.

The retired defender was involved in a legal dispute with Bertrand in 2017 and lost the case. He was forced to surrender part of his wealth, including two houses, to her.

Reports then emerged that he was now homeless and seeking help from friends and family in the UK.

And when he was asked about the situation, Eboue was quoted by Sunday Mirror newspaper saying he was ‘poor and homeless’ and this made global headlines.

However, the 33-year old has now dismissed the report, stating the English outlet twisted his words.

He revealed on Empire FM’s Sports World Wednesday program, as cited by Citi Sports Online, that he, actually, has a couple of properties in Ghana and Ivory Coast.

“When [people] say Emmanuel Eboue lost everything, it’s not nice,” he said the Ghanaian radio station.

“Because I had a divorce [case] and they [court] said my wife won, they gave her all my properties – my two houses, money and the cars that I had in England.

“I wasn’t worried about it because I expected that she was going to use it to take care of my children.”

He continued: “So after that (the divorce), I left and returned to Africa.

“I have properties in Africa, and so I live with that and when I hear people say Emmanuel Eboue lost everything, I laugh.

“I live very comfortably and I thank God. So when people keep talking and say Emmanuel Eboue doesn’t have anything, he can’t eat, doesn’t have a place to stay, it’s not true.”

Eboue played for Arsenal between 2004 and 2011 after leaving Belgian side Beveren. He also had a stint with Galatasaray in Turkey before joining Sunderland.

His return to England was, however, affected by a one-year ban from football which resulted from failing to pay his agent.