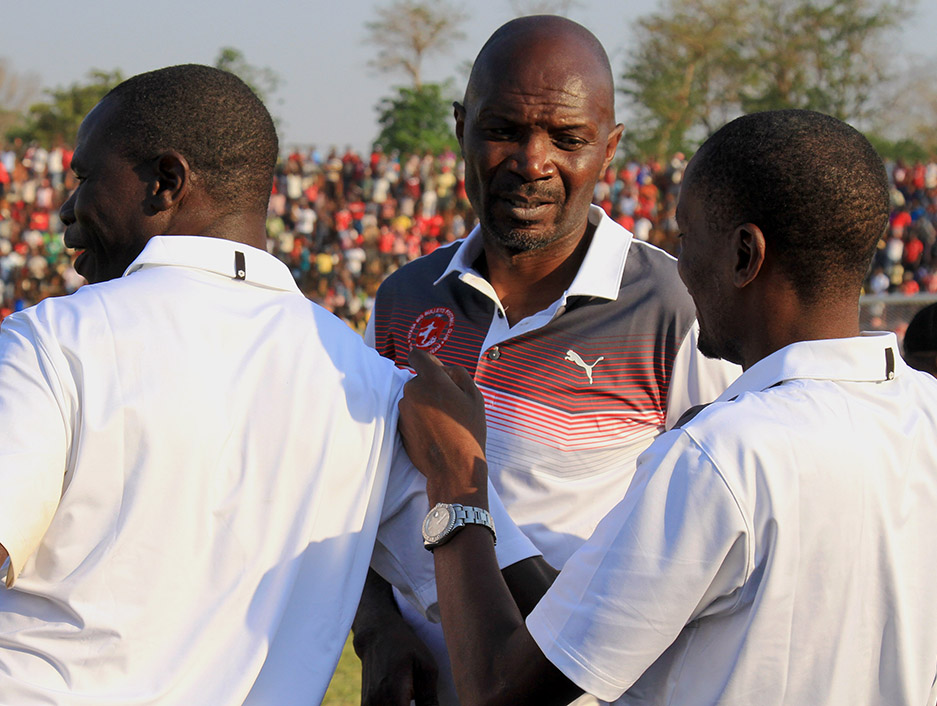 The clash between Mighty Wanderers and Nyasa Big Bullets in the Malawian Super League was abandoned after crowd trouble on Saturday.

Bullets is home to celebrated Zimbabwean tactician Kalisto Pasuwa and are also the defending league champions.

Wanderers, who were the home side, took the lead in the first half through Stainley Sanudi, before Bullets restored parity in the 70th minute through an own goal from Yunis Sherrif, which triggered crowd trouble.

The game was played for the next minutes after the goal but police had to intervene right after, throwing tear gas at fans who wanted to invade the pitch.

Played appeared to have continued but the havoc persisted, with police unleashing teargas again to disperse the crowd.

The match officials had to be escorted from pitchside as the clash ended prematurely.