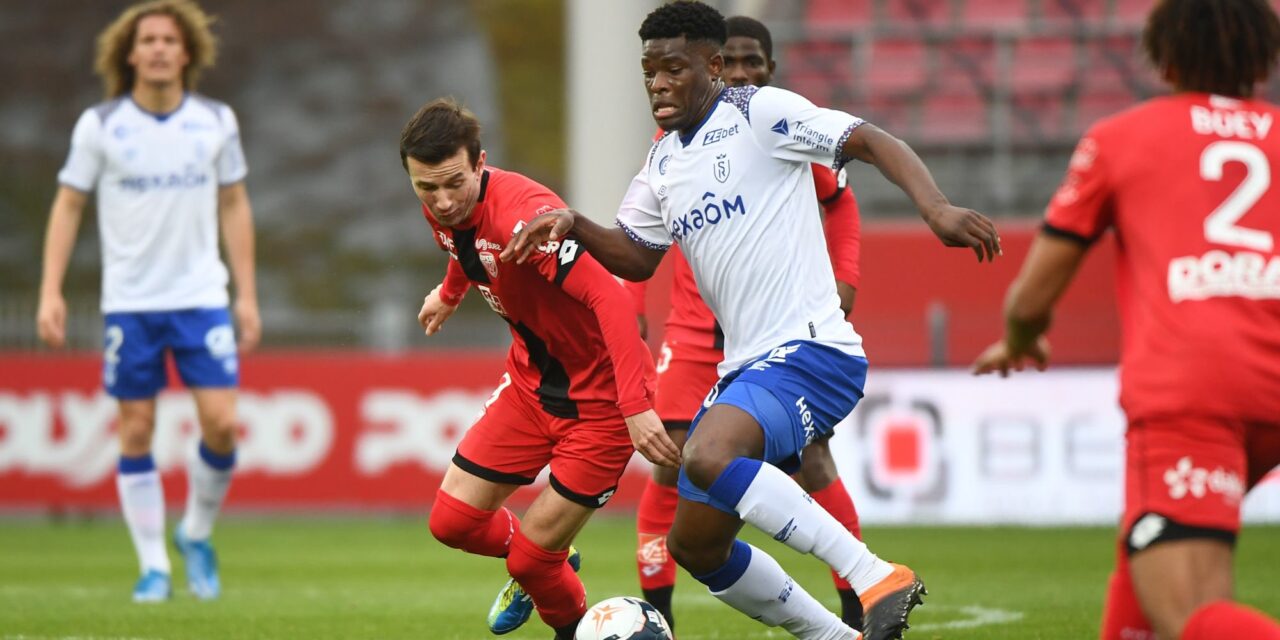 The 24-year old sustained a tendonitis (inflammation of a tendon) ahead of his team’s 3-1 loss against Marseille in the previous weekend. He had been included in the matchday squad for that game but withdrew and watched from the stands.

According to Guion, Munetsi has started training, but he remains a doubt to start on Sunday against Nimes.

“Munetsi’s tendonitis is a lot less painful,” the gaffer told reporters on Friday ahead of their trip. “He has resumed training.”

Munetsi is one of the key figures in the national team and has featured regularly in the past games.

His presence will be of prime importance when Zimbabwe play South Africa and Ethiopia in the June qualifiers.