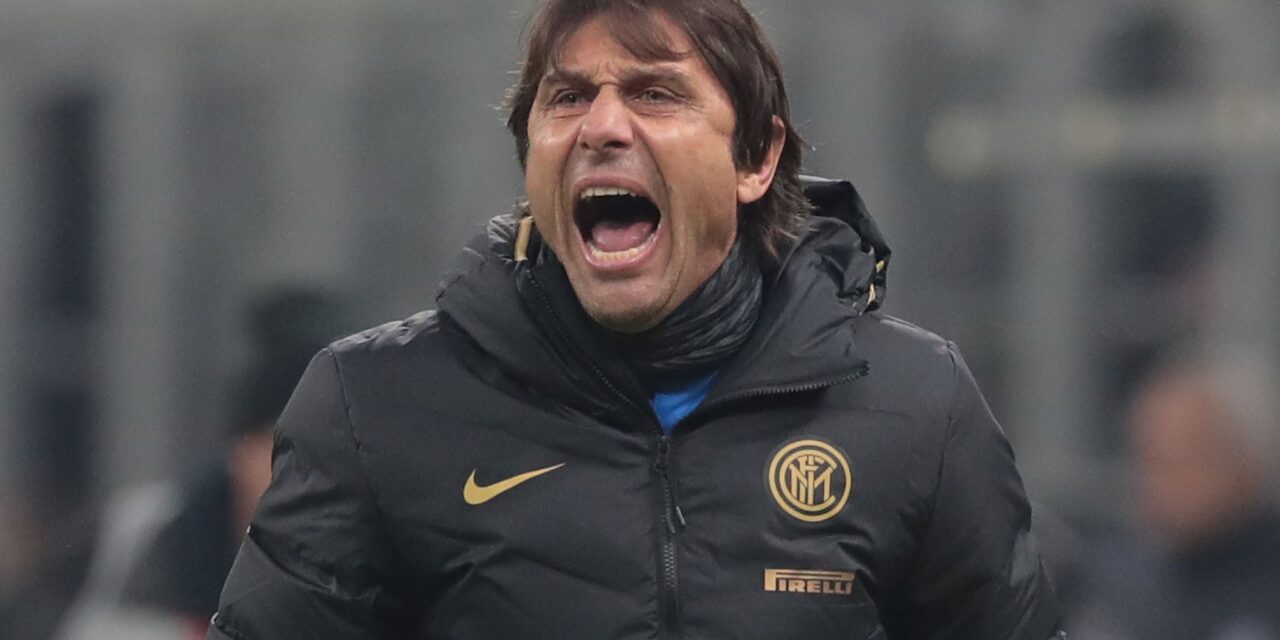 The title triumph was confirmed on Sunday after second-placed Atalanta drew 1-1 against Sassuolo.

The result left Inter, who beat Crotone 2-0 on Saturday, with an unassailable 13-point lead at the top of the Serie A standings with four games of the season to play.

Inter’s championship is their first in eleven years and their nineteenth overal. It also marks the end of Juve’s run of nine consecutive title wins.

Juventus are fifth and are now fighting for a Champions League spot.