David Moyo named in Scottish League team of the week 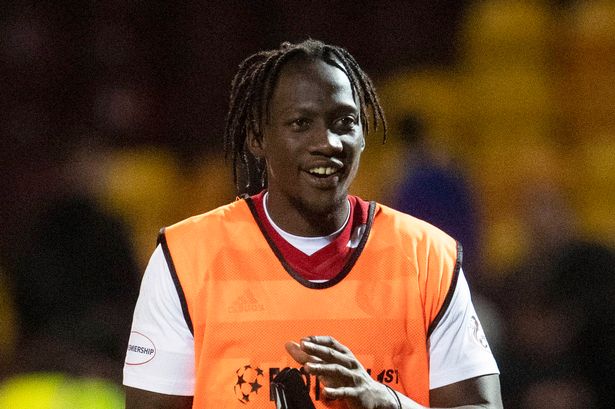 Warriors striker David Moyo has been named in the Scottish Premier League team of the week.

The 26 year old, who is on the ranks of Hamilton Academical in the Scottish top-tier, scored the winner in his side’s 2-1 victory over St Mirren over the week.

His efforts have been rewarded by a place in the league’s best eleven.

He could not feature in the decisive Botswana and Zambia games due to Covid-19 related travelling restrictions.