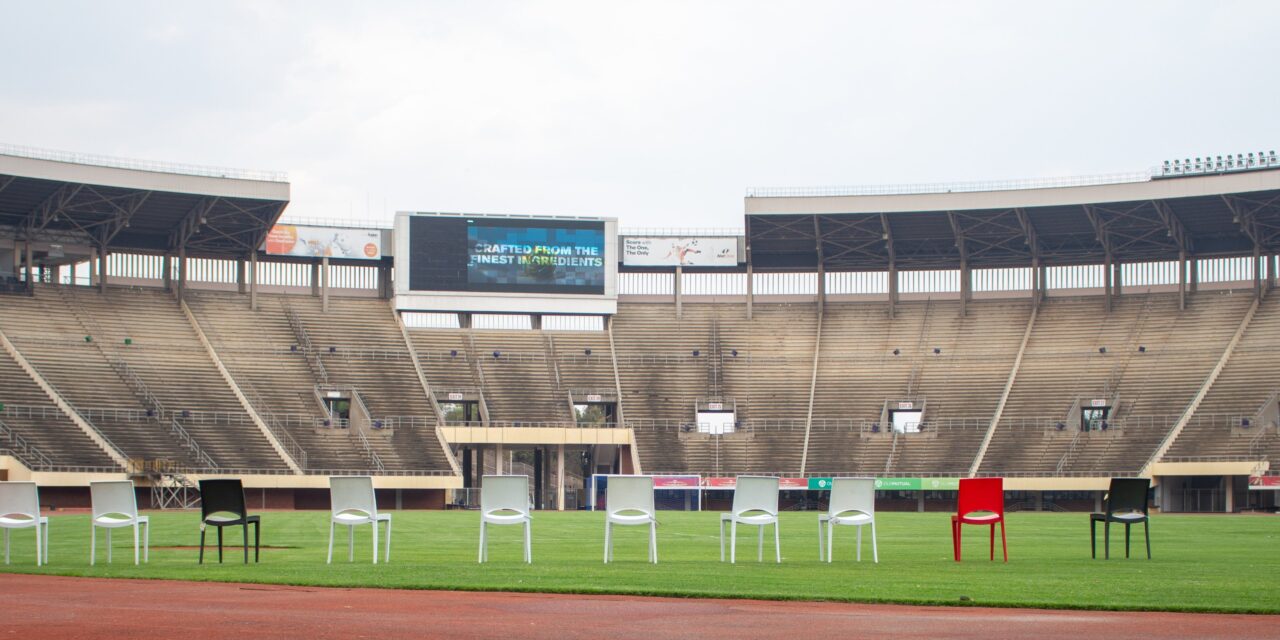 The road to Qatar 2022 starts next month with a blockbuster clash between the Warriors and and rivals Bafana Bafana, a clash which was originally scheduled to be staged at the National Sports Stadium but a stern warning by CAF on the state of the giant facility had put that into serious doubt.

CAF, in slapping the Felton Kamambo-led ZIFA board with a US$2000 fine, cited the uncleanliness of the stadium and lack of bucket seats when Zdravko Logarusic’s charges hosted Zambia there, in the last AFCON qualifier in March.

The continental governing body even warned that the Bafana Bafana clash can be played at at neutral venue outside the country should the authorities not comply.

They (CAF), based on the letter at our disposal, have however given the green light for the 60 000 seater to be the venue where the Warriors play their home games in the entire campaign.