Tino or Prince debate: Why don’t we just play both? 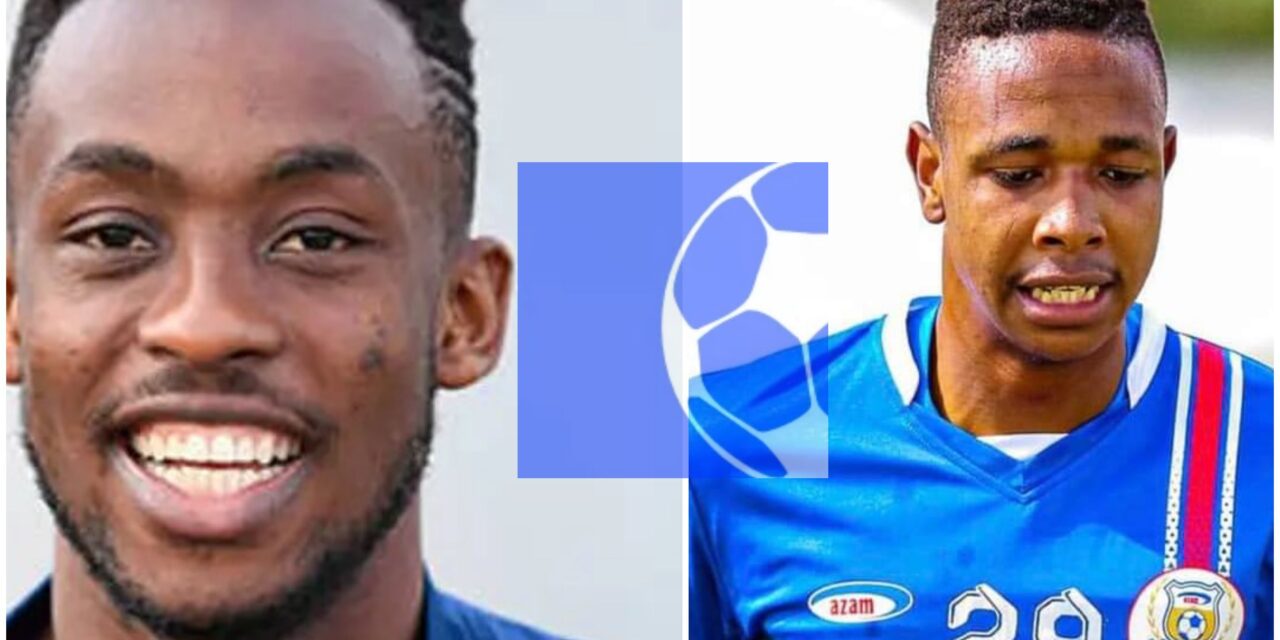 In Tino Kadewere and Prince Dube, we have two prolific marksmen in the Warriors fold.

The two have had brilliat debut seasons for Olympique Lyon in France and Tanzanian Premier League side Azam respectively.

Kadewere has scored 10 league goals in 23 appearances for Les Gones this campaign, impressive numbers for a players many did not believe would even command a regular place in Rudi Garcia’s side.

Prince is leading the race for the Golden Boot in his debut season for Azam, with 14 goals and four assists in an-injury-punctuated debut campaign for the Dar es Salaam-based outfit.

Against this background, fans will understandably have divergent views on who between the two should start in attack for the national team.

Warriors coach Zdravko Logarusic started with Kadewere in the  AFCON qualifier against defending champions Algeria in Algiers and the lanky striker scored Zimbabwe’s consolation goal in the 1-3 defeat.

Dube came off the bench to level matters for Logarusic’s men in the reverse fixture at the National Sports Stadium four days later- a 2-2 draw.

Both players were not available for the decisive Botswana and Zambia games owing to Covid-19 travelling restrictions and injury respectively.

As much as the debate as to who between them should play upfront is healthy, is it also not worth playing both at the same time?

Logarusic did try a twin-centre forward setup in the first half of the Algeria draw, with Tino partnering Scotland-based David Moyo in a 4-4-2 formation.

That obviously didn’t work, as evidenced by the changes the coach made at half time but that Kadewere and Moyo, how about the Lyon man and Prince for a change?