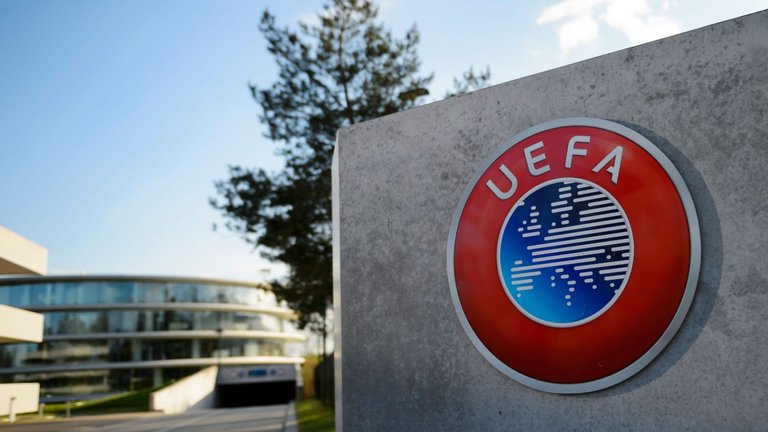 UEFA has fined nine out of twelve clubs that sought to join a break-away European Super League last month.

According to a statement by UEFA, the teams have apologized but will sacrifice 5% of their European competition revenue which makes a total of €15m (£13m) as part of a reconciliation agreement with the governing body.

In a statement, UEFA said: “Those nine clubs acknowledge and accept that the Super League project was a mistake and apologise to fans, national associations, national leagues, fellow European clubs and UEFA.

“They have also recognised that the project would not have been authorised under UEFA Statutes and Regulations.”

Should any of the stated clubs attempt another coup in future, they will be hit with a €100m (£87m) fine.

The other three teams – Barcelona, Real Madrid and Juventus – who have refused to renounce the Super League, will get ‘severe sanctions’ and their case has been forwarded to the disciplinary panel, according to UEFA’s statement.