We want to reach the Champions League: Kadewere 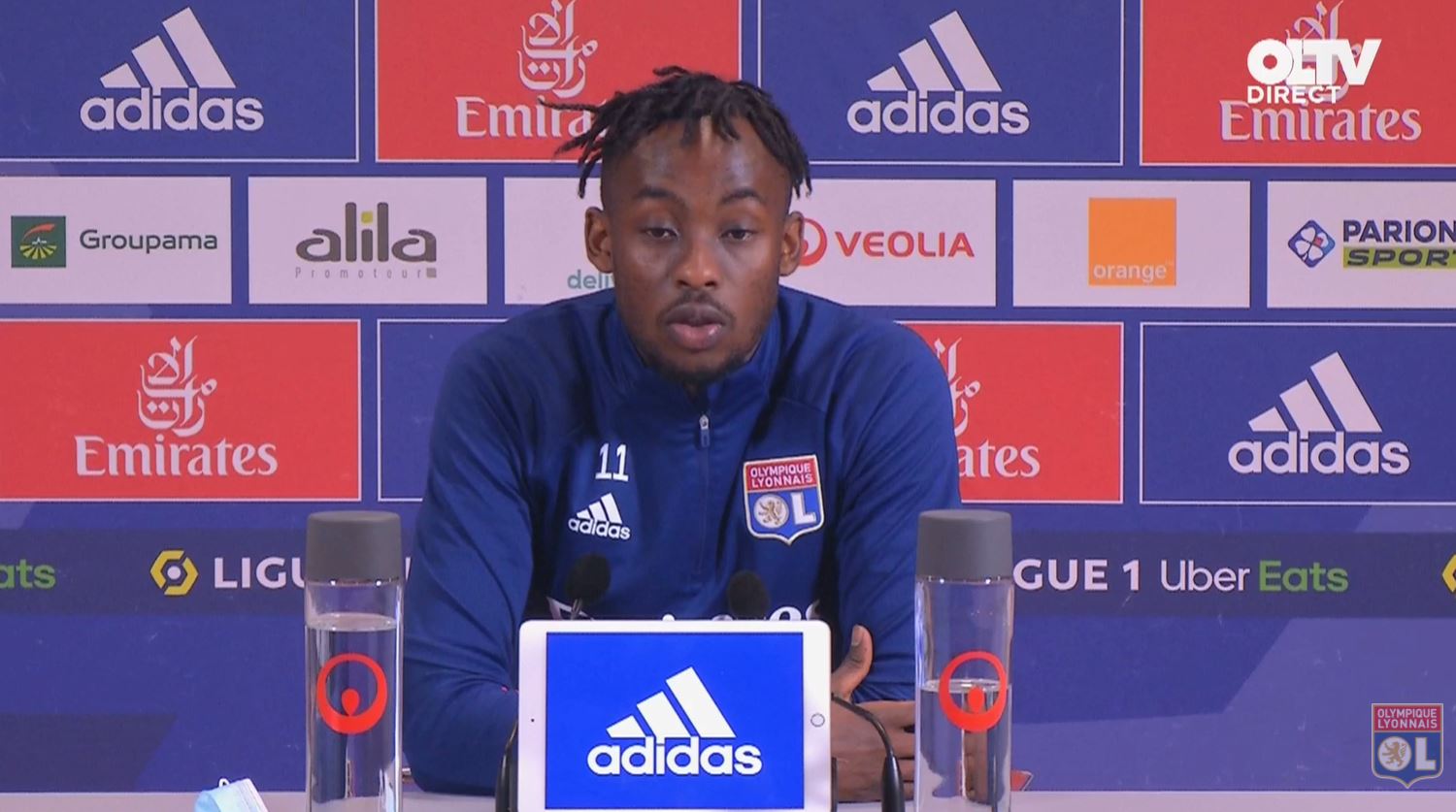 The 25-year-old arrived at Les Gones last year when the 2019/20 season in Europe’s premier club competition was still in motion but could not feature as they reached the semi-finals, because he was not registered.

Lyon beat Monaco 3-2 last week to consolidate their push for a Champions League spot on a log table they currently occupy 4th position.

Speaking to journalists ahead of tomorrow’s visit of Lorient, the Zimbabwean striker highlighted how key last week’s victory was, heading into another crucial clash in their drive to play in Europe.

“It was a wonderful victory on Sunday. We are focused for the next game. We will have a lot of absentees. We will have to play a good game and we must do everything to win,” Kadewere said.

“I’m feeling better and better. I’m very happy to play again and to be able to help the team for these last three games. We want to reach the Champions League. Everything is still possible.”

The former Harare City man also spoke of how versatile he has become under Rudi Garcia.

“I’ve worked a lot on my defensive qualities. It’s important when I’m playing out wide. We want to score early on Saturday – it’s important to make a good start,” he said.

We want to reach the Champions League: Kadewere