Unwell Kamambo set to travel to SA for treatment 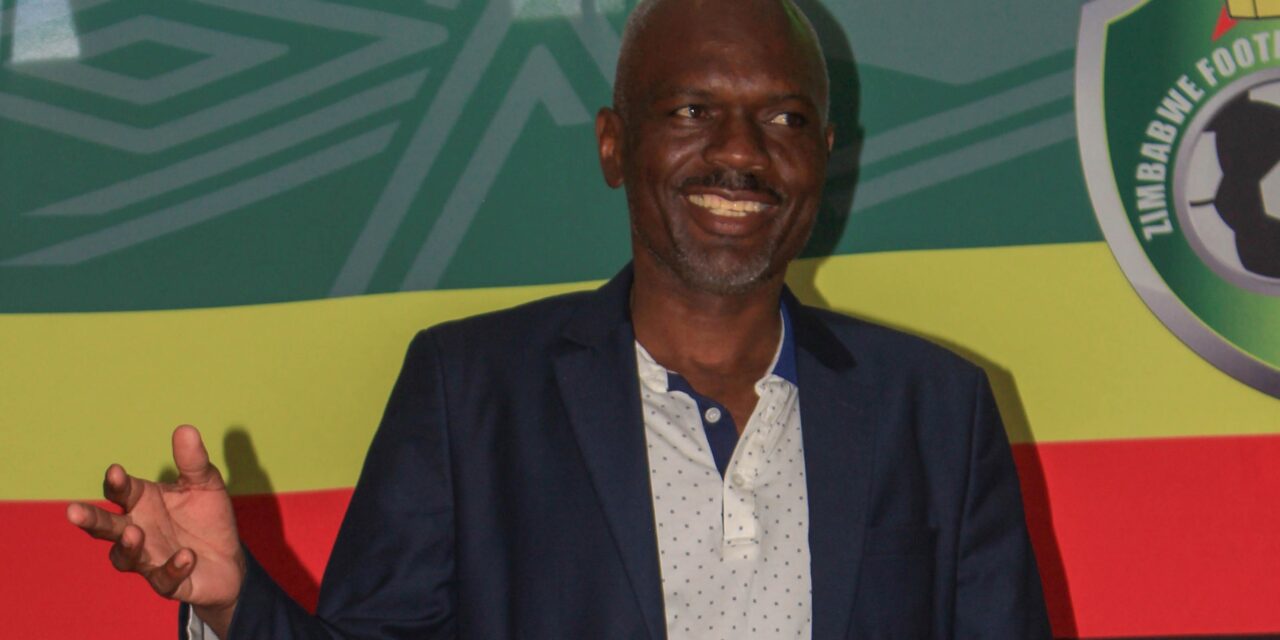 Zimbabwe Football Association (ZIFA) president Felton Kamambo is unwell and set to travel to South Africa, it has emerged.

The Harare business is according to well-placed sources within the country’s football governing body, not feeling well and scheduled for an operation in Mzansi.

He ought to have travelled already but could not do so on account of travelling restrictions imposed on him by his current bribery case at the Harare Magistrates’ Court.

Kamambo is being accused of bribing voters in toppling Philip Chiyangwa from the association’s presidency in December 2018.

He has since been cleared to travel to South Africa.